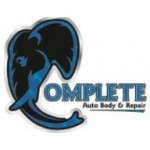 Quality repair and better cycle time at a fair price.

Why visit us? We have 3 facilities in the St. Louis and Dellwood areas. We offer Full Service Auto Body, Mechanical and Towing Services. All repairs come with a lifetime written warranty! We do in house alignme... Read More

Are Airbags Dangerous or Lifesavers?

When you purchase a vehicle in Dellwood, MO or anywhere else in the world, airbags are part of the standard equipment included in the price. Some people love them while others criticize them, but airbags and definitely here to stay. Those inflatable cushions that are installed in vehicles to protect occupants in the event of a collision, “Airbags are one of the most important safety innovations of recent decades,” said the Insurance Institute for Highway Safety (IIHS).

Many people are curious about airbags and how they work, especially since the Takata airbag recall featured in the news, including all of us at Complete Auto Body & Repair - West Florissant. Takata airbags were installed in millions of vehicles and were recalled due to a safety defect that could possibly cause the inflators to explode. 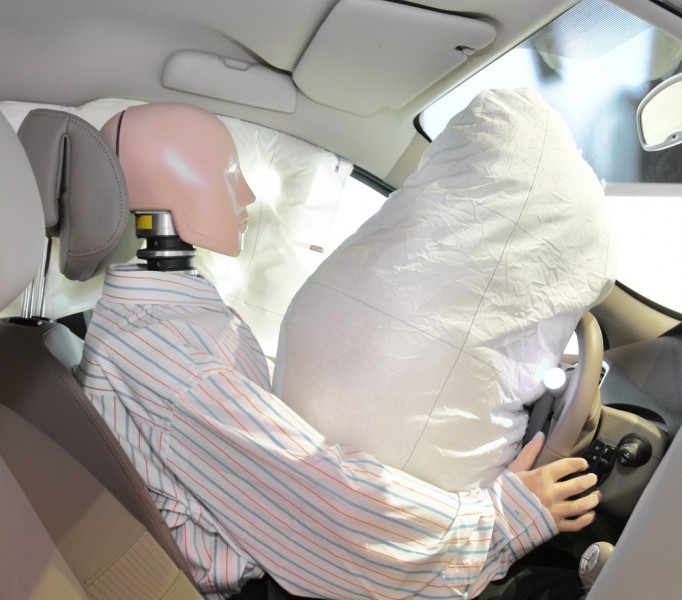 Although inventors and car manufacturers began experimenting with airbag designs as early as the 1950s, it wasn’t until the mid-1970s that airbags were widely used in passenger vehicles in the United States. IIHS said frontal airbags have been required in all new passenger vehicles since the 1999 model year. Side airbags are not mandated; however, most manufacturers include them.

Airbags have saved countless lives. However, they have also caused injuries and in some cases fatalities. According to reports, those who were most vulnerable to airbag injuries included elderly and short drivers, who often sit close to the steering wheel.

When an accident occurs, the crash sensors measure the impact. If it is severe enough, the sensors signal the inflators to fill up with gas. The bag bursts at a maximum of 200 mph in a fraction of a second. That’s faster than a blink of an eye!

Reports say airbags seem to work best when occupants are wearing a seatbelt and sit in their seats properly.

From 1987 to 2012, frontal airbags have saved 39,976 lives, according to the National Highway Traffic Safety Administration (NHTSA). In addition, they reduced driver deaths by 29 percent and those of passengers 13+ by 30 percent. Side airbags have saved 2,252 lives as of 2012.

NHTSA estimated that from 1990-2008, there have been more than 290 deaths from front airbags during low-speed crashes. The majority occurred in vehicles manufactured before 1998 and more than 80 percent of those killed were improperly restrained or not wearing seatbelts. “However, thanks to advanced airbag government requirements, serious airbag injuries are becoming a thing of the past,” says IIHS.

Engineers are developing new ways to use airbags. Some vehicles have inflatable seatbelts, front-center airbags, seat cushion airbags and external hood airbags. Studies are also being conducted by industry experts to ensure airbags continue to save lives. NHTSA tests the risks of counterfeit and defective airbags and recommends replacing recalled airbags immediately. If you have any doubts, talk to a local collision repair facility you trust.