Why are Cell Phone Bans Having No Effect On Distracted While Driving Crash Rates? 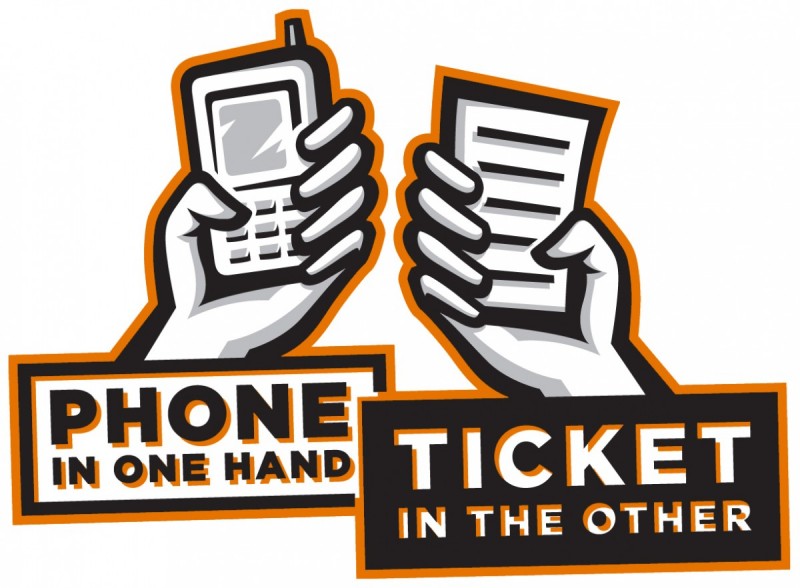 As you know, many states have laws banning the use of cellphones while driving. For example, in in Maryland, they have a very strict, statewide law that bans drivers from any handheld cell phone use whatsoever while driving.  In fact, it is now a primary offense, meaning you can be pulled over and ticketed just for being seen talking on one by a police officer. The fine for the first offense is $75.00. There are fourteen other states, plus the District of Columbia, which have a law against hand-held devices. There are forty-four states, and the District of Columbia, that also ban all drivers from texting while driving. 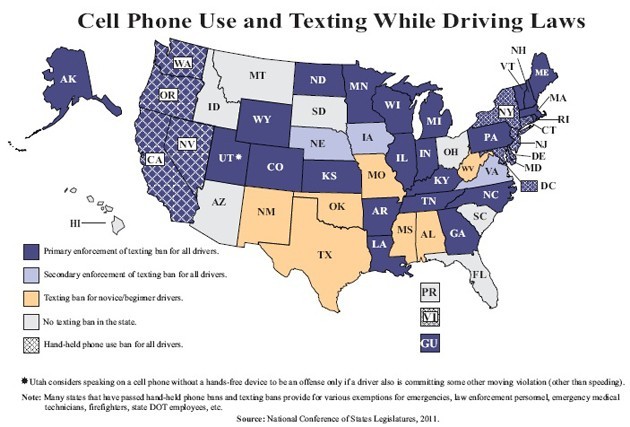 While these laws have reduced the amount of “observed hand-held cell phone use” statistically, the data from the 2009 and 2010 Highway Loss Data Institute (HLDI) study shows that these bans have not statistically reduced the number of crashes. It might seem common sense to you, just as it does to our lawmakers, that using a cellphone while driving a car will automatically lead to more crashes (or so-called “near crashes”) on our roadways. However, a new report by the Insurance Institute for Highway Safety (IIHS), coupled with research conducted by the Virginia Tech Transportation Institute (VTTI), indicates that cell phone use has not contributed to an increase in crash rates. In fact, since the cell phone's adoption into the mainstream, car crashes reported to both the police and your insurance company have continued to decline. How could this be possible?

Does this Mean that Cell Phone use While Driving is Perfectly Harmless?

Of course not! Any form of distracted driving, whether it is cell phone use, eating or drinking or even changing the radio stations could increase your crash risk. That much has not changed. Over 30,000 people annually die in car crashes, and distracted driving is one contributing factor. 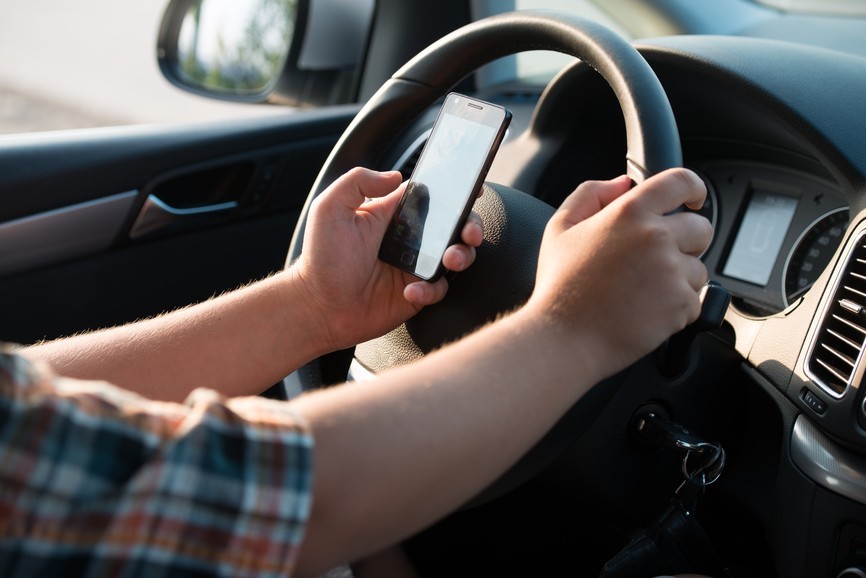 Research conducted in the 1970’s proved that driver error was to blame for 9 out of every 10 crashes. In addition, a distracted driver was the reason for 15% of those crashes. Statistics like these have not changed, even today. In 2012, 3,328 people died in distracted driving-related crashes, which accounts for 10% of the fatalities in that same year. Of those deaths, 12% were directly attributed to cell phone use while driving. The other 88% were all linked to distracted driving factors such as eating, talking, or adjusting vehicle controls while driving.

Let’s Take a Look at the VTTI Data

From 2003-2004, the VTTI videotaped 105 drivers in Virginia for one year. The results showed that those same drivers were involved in 57 car accidents, and 640 near-crashes, where the driver had to brake hard or make evasive maneuvers to avoid a collision. Additional IIHS data, when overlaid with the VTTI data, indicate that a driver’s crash and near-crash rate almost triples when reaching for, answering, or dialing a cell phone, but the rate drops after the driver is talking on the device.

Note that other types of interactions such as texting and internet use were not measured because the time of the VTTI study was in 2003-2004, when those interactions were not as widespread as today. It was also not possible to determine from the video what types of phone interactions were being performed (IE Texting VS. dialing).

A joint Highway Loss Data Institute (HLDI) and National Highway Transportation Safety Administration (NHTSA) study conducted from Jan 1, 2009 to October 31, 2010 observed decreases in handheld device use in NY, DC and CT. This study measured hand held device usage during a year long, strict law enforcement campaign. The HLDI then compared insurance claims in the same counties at the same time as the NHTSA study. The HLDI could not find any indication that the reduction in handheld device use had any effect on insurance claims reported to insurers. 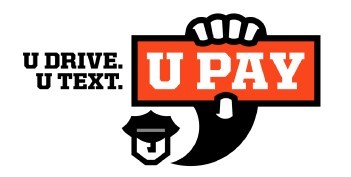 Possible Reasons for the Discrepancies

The reasons why these state bans did not lower crash rates are not clear. However, these organizations speculate that the switch to hands-free devices might be just as distracting to drivers as handheld device usage. Additionally, drivers are distracted by other factors in the vehicle, not just cell phones. Also, bans on teenage use of cell phone while driving has had no measurable reduction in their use. Therefore, teens are still just as much at risk as they were before the bans are put into law.

While the data is not perfectly clear about the cell phone to crash ratio, there are technologies entering the marketplace in a more mainstream fashion that could have a significant impact on the reduction of distracted driving related crashes. Technologies such as forward collision warning, and other front crash avoidance technologies will help reduce the driver error involved in a significant portion of these distracted driving crashes and near crash events.

Todd M. had this to say about Leehigh Autobody And Service Center

car looks great and communication was frequent and apprecidated. Video was a nice touch too.