Body shop owners have invented astounding things over the years, including equipment, tools and management software that shops currently use to be more efficient and do a better job. Dave March, owner of Fountain Valley Bodyworks in Fountain Valley, CA is a dreamer and an inventor. He likes thinking outside-of-the-box or in this instance--on top of the water. His creation is called the WaterCar, a hydro-friendly amphibious vehicle that can be used to drag water skiers and tubers at more than 40 miles per hour.

Described as a “High performance vehicle for both land and water”, people who see it always ask--Is it a boat or is it a car? Well, it’s actually both. The Panther is a high-powered boat and car, with speeds up to 80 mph on land and 44 mph in the water. 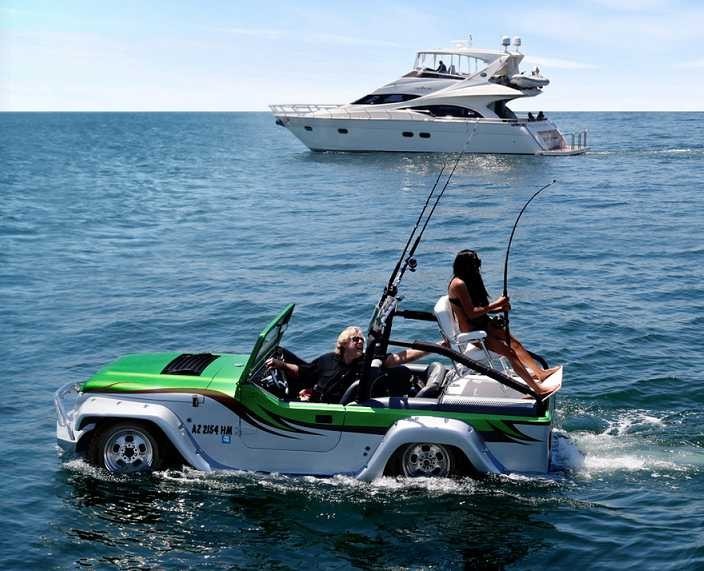 Not only that, but the Panther can transition from land to sea in less than 15 seconds. What is even cooler about the WaterCar, is that it can be repaired and fixed by any mechanic, using basic parts that can be found at any retail auto parts store. In addition, David March is calling on body shops all over the country to assemble his WaterCar kits for his customers.

The price tag is $135,000 for a fully-loaded, fully-customized amphibious vehicle, but you’ll have to wait a while to get one because the waiting list is long and growing. Celebrities are lining up for the WaterCar, because it’s the hottest new toy—on both land and water! 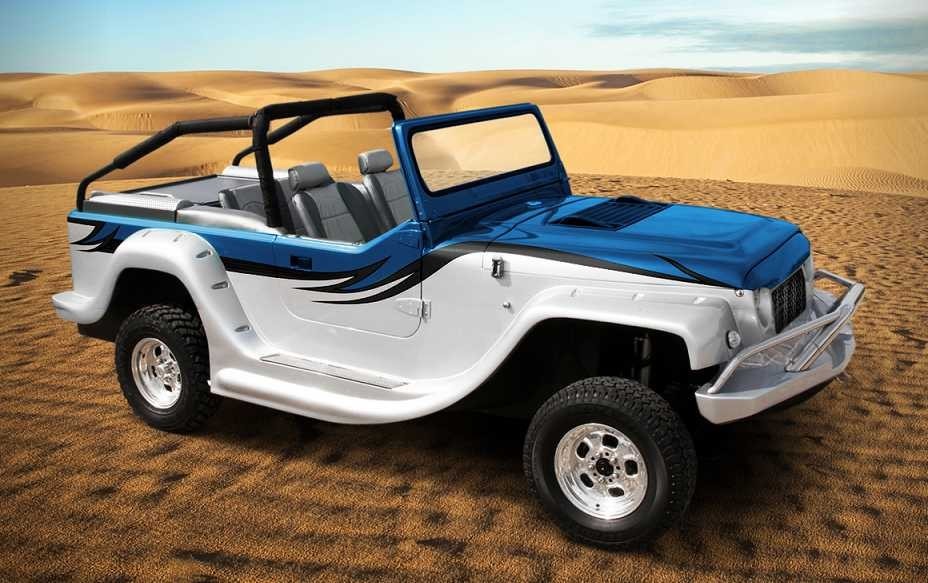 Inspired by the Amphicar of the 1960s, March started working on the WaterCar more than 15 years ago as a personal challenge to build the world's fastest amphibious vehicle. After numerous successes and failures, 27 patents and literally thousands of labor hours later, March’s dream has been achieved.

Is the WaterCar more automobile or more boat? Legally, amphibious vehicles need to be registered both as a car and as a boat in the U.S. and display both license plate and hull numbers. “In some states, the Department of Transportation is still a little confused about the concept, but more and more they’re embracing the WaterCar,” March said. “Arizona, California and Nevada have been a little tough in getting onboard, but eventually we’re confident that they will eventually embrace the idea. We’re getting them approved, but in some cases we have to jump through hoops to get it done.”

March believes that body shops would be ideal to assemble WaterCars. Since he has a backlog of orders and can’t make them fast enough, this might be the best time to jump into a sideline business by putting together WaterCar kits.

“We’d like to get body shops from different regions of the country involved, especially those that are close to lakes or the ocean, for example,” March said. “They already have all of the equipment needed to assemble the kits and paint them, etc. If you can assemble a VW, you can do this. You have to install the motor and transmission, do the upholstery and paint it. A body shop can do the job in 3-4 weeks, and if they really want to fast track it, they can do it in a week. It might be a good additional source of revenue for them and they will definitely get some attention for these WaterCars.”

What does the future look like for the WaterCar, we asked March? “I think it’s definitely bright,” he said. “Once people start seeing them more and more, they’ll want them, because it’s a real crowd pleaser and a blast to drive!”

Martha C. had this to say about Circle Auto Body

Thank you very much, I think you are a great team!