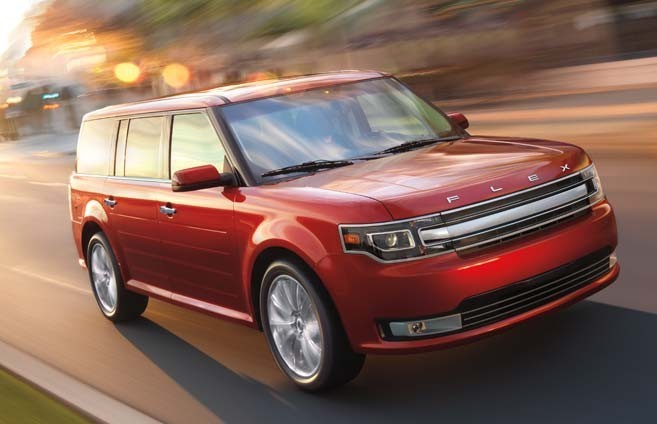 Ford announces today that it is recalling 83,250 vehicles due to a faulty part that could cause vehicles to lose power or roll away when parked. 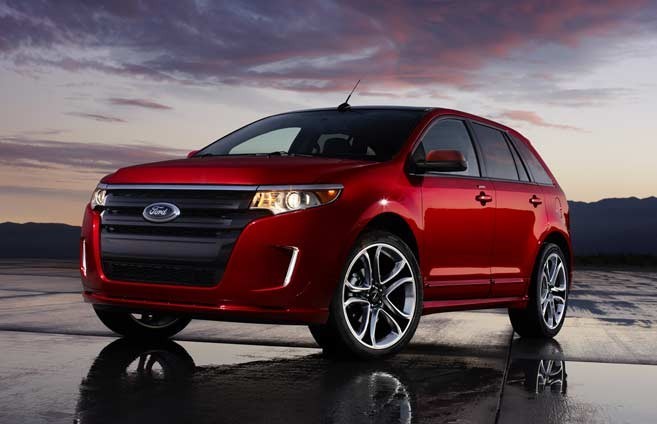 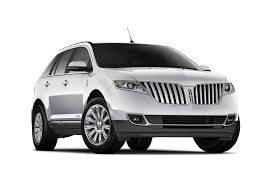 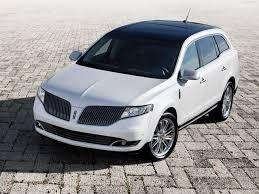 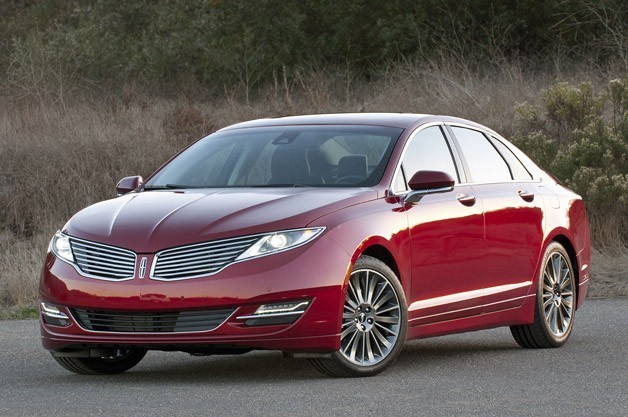 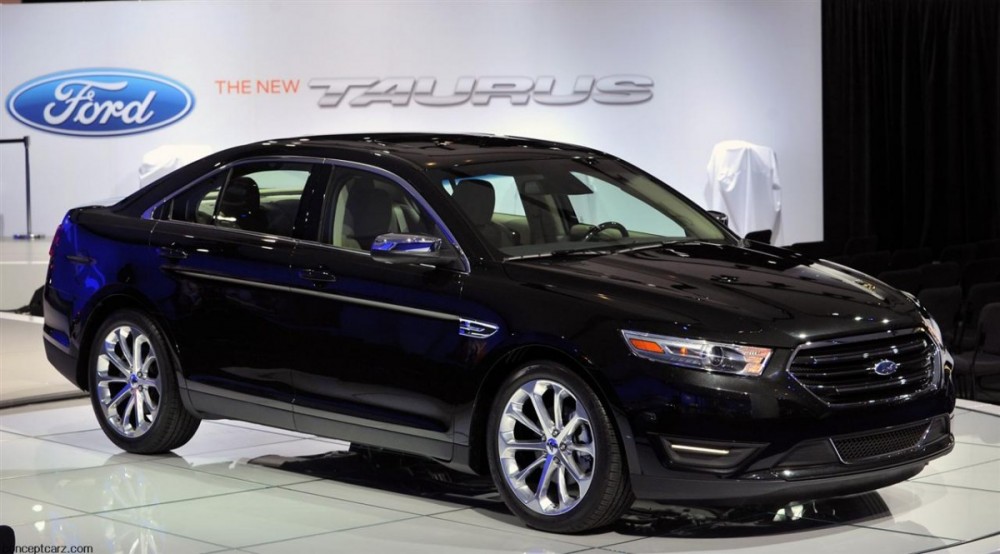 Ford Motor Company says that due to the improper installation of a clip in the axle, the halfshaft can disengage from the linkshaft. If that happens, power won't be transmitted to the wheels, increasing the risk of a crash. Additionally, the vehicles could roll out of the "park" position if the emergency brake isn't engaged which is common for most people to leave disengaged with Automatic transmission vehicles.

Ford says there have been no reports of injuries or accidents related to the defect. This recall, just like so many recalls over the last few months have come from the very newsworthy GM delayed recall debacle that is still working itself out.

With this seemingly never ending spate of recall announcements across nearly every manufacturer, one might start to think that quality control has suffered in recent years. However what we are seeing is an increased awareness in the need to very quickly and very publicly alert car owners of a potential defect.

Certainly this is costing auto makers millions of dollars in recalls, however it will ultimately lead to even better car construction, parts manufacturing, and quality checks quality prior to sale of new models. What we are seeing is reactionary, and remedial for the units currently on the road, but we all can benefit from this heightened awareness as a motoring public.

Gary J. had this to say about Circle Auto Body

The car looks great. Cannot tell there was any damage.