Strange Facts about Driver's Licenses All Over the World 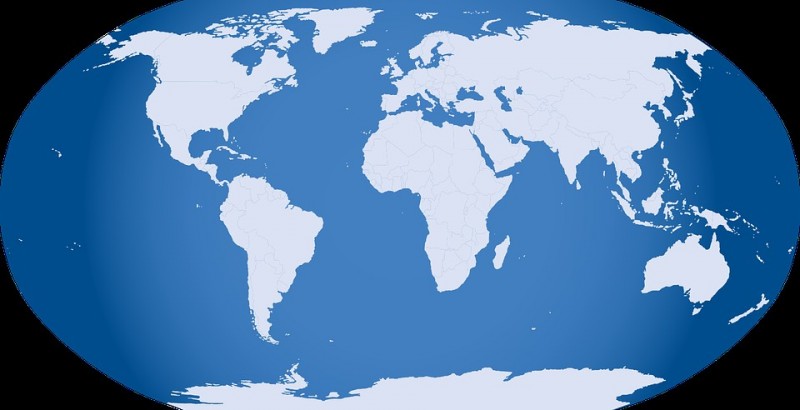 Did you know that there’s no universal standard for getting a driver’s license? It’s true.Testing procedures and driving requisites vary greatly from country to country, and some of them are extraordinary! We’ve put together a list of some of our favorite fun facts about driver’s licenses from around the world. Check them out! 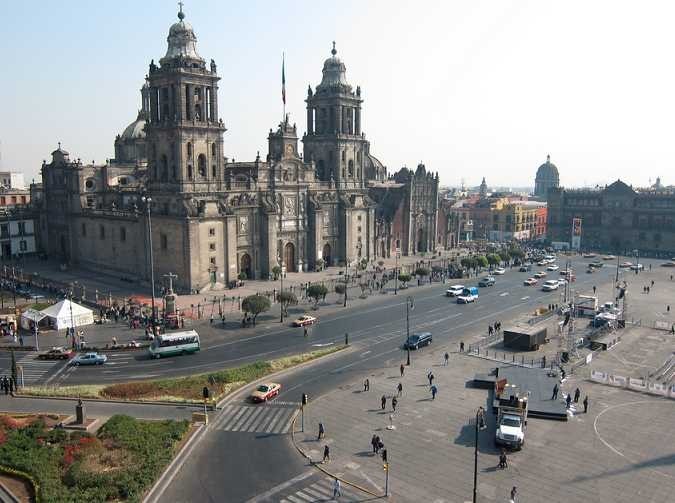 Until recently, you didn't need to take a test before getting your license in Mexico City. All you had to do was verbally commit to being a safe driver and that was it. After a rash of serious accidents, these laws were changed and now you have to take both a written and driving test to get a license. 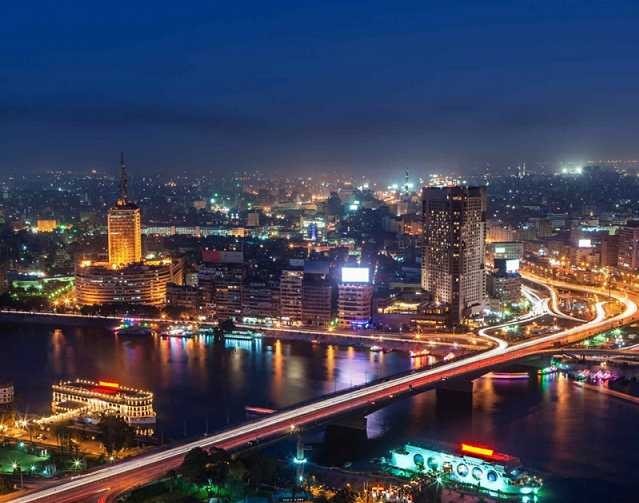 In Egypt, people take a very short test that consists of only 10 questions to get a license. The driving portion of the test, however, is very hard to pass, with a challenging S-shaped course. More than half of the Egyptians who take it fail the first time. 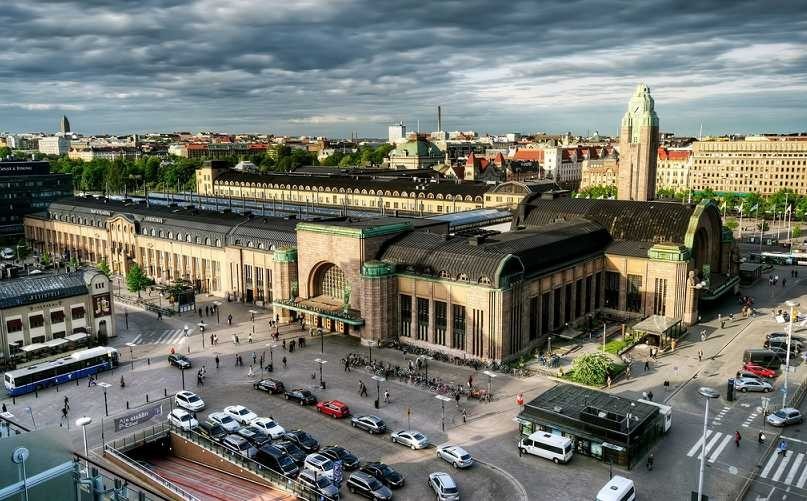 When you get a driver's license in Finland, you don't have to sweat the renewal because it's good for 15 years.  But, that means the tests are probably the most difficult in any country. Applicants need to exhibit car maintenance skills and their dexterity for driving on slippery roads. They also have to prove that they're adept at night driving, because the sun sets as early as 3:00 pm during the spring in Finland. 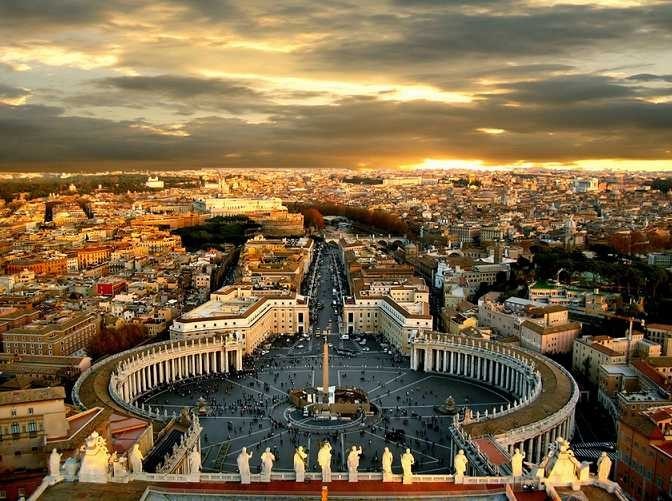 When you get a new license in Italy, you get a grand total of 20 points. If a driver in Italy loses all of his or her points by committing multiple offenses, such as speeding or using a cell phone while driving, he or she has to take another driving test. 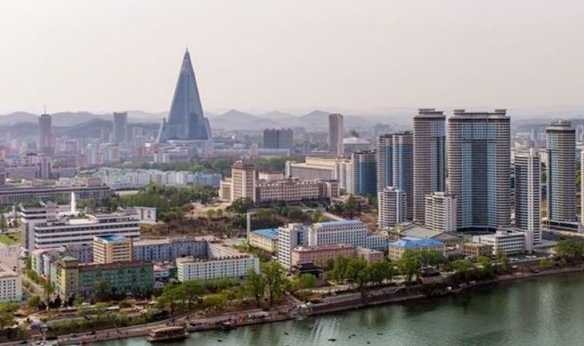 There are 14 different levels of driver’s licenses permitted in North Korea, although private car ownership is forbidden. Licensed drivers—typically from affluent families—often work for the government as chauffeurs. 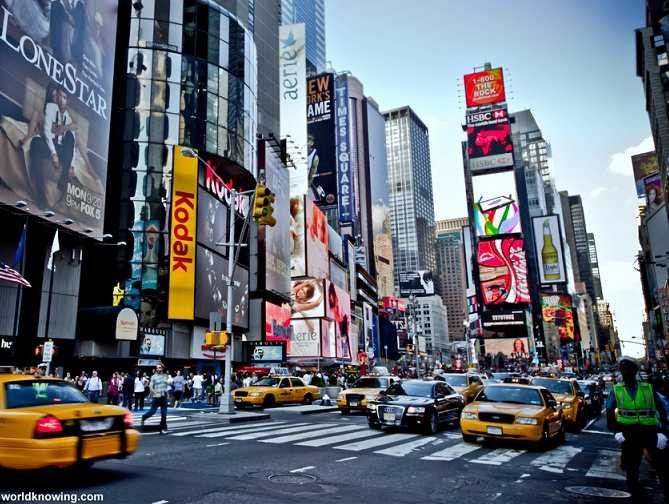 A kid can get a restricted driver’s license in South Dakota that allows unsupervised driving from 6 a.m. to 10 p.m. with a parent or guardian’s permission. 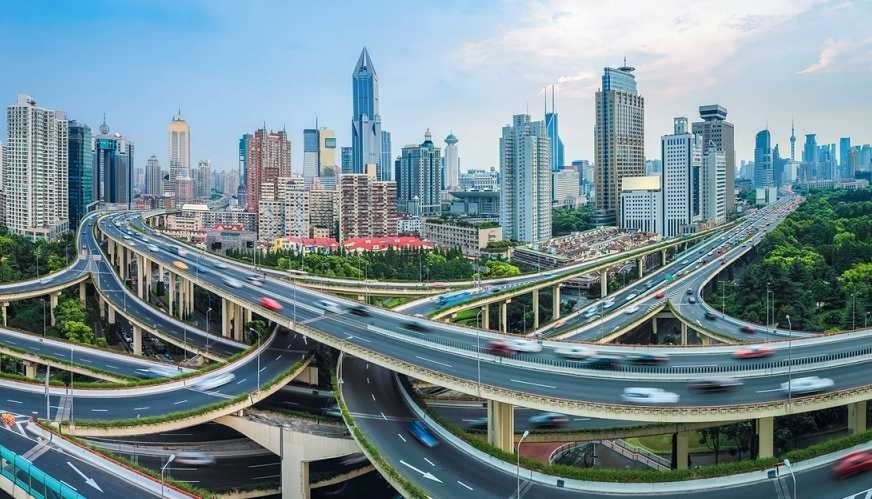 You need to have a learner’s permit for 30 days in India before you can get a light motor vehicle license after a simple driving test. 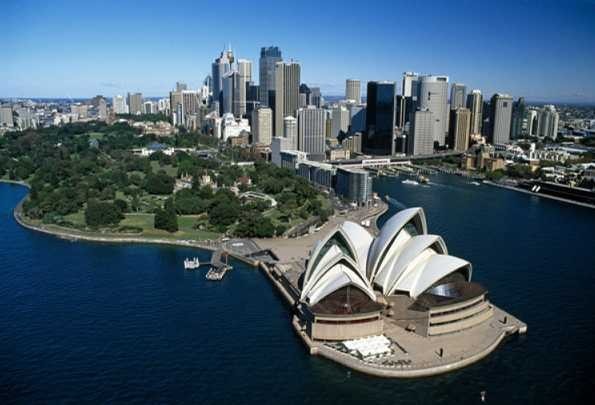 The speed limit is 62 mph for new drivers in southern Australia, regardless of what the signs say. 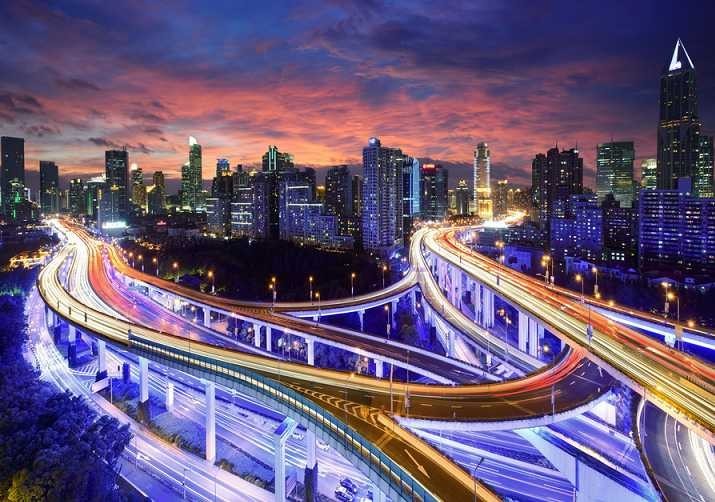 Do you know some strange laws and rules for those wanting to get a driver’s license? Tell us about them! Leave us a comment below.

Alfreda S. had this to say about Leehigh Autobody And Service Center

All of staff was very kind and willing to help with all of my questions. Many, many thanks to the whole team.