Self-Driving Cars Soon to Be a Reality 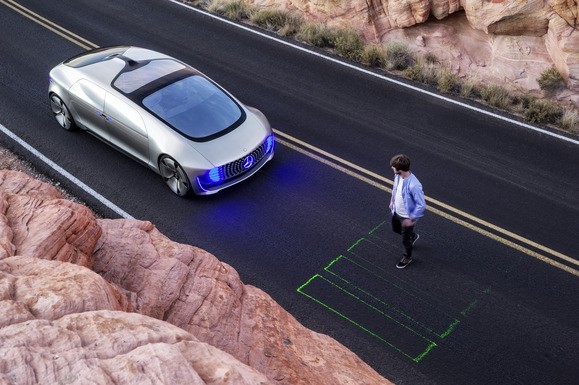 The idea of an autonomous or self-driving car has enthralled people ever since the first science fiction story was written, but now they’re soon to be a reality for all of us.

Self-Driving Cars are Racing to the Finish Line

Some people say that self-driving cars will make the roads safer, without traffic jams or road rage. Others say it may be a disaster with cars careening out of control when the systems fail. Either way, most of the experts expect autonomous cars to be commonplace within 10-15 years. However, before we see them every day on our streets, a whole slew of other things will have to be determined--like insurance, new laws and rules for driving while in a new autonomous world. 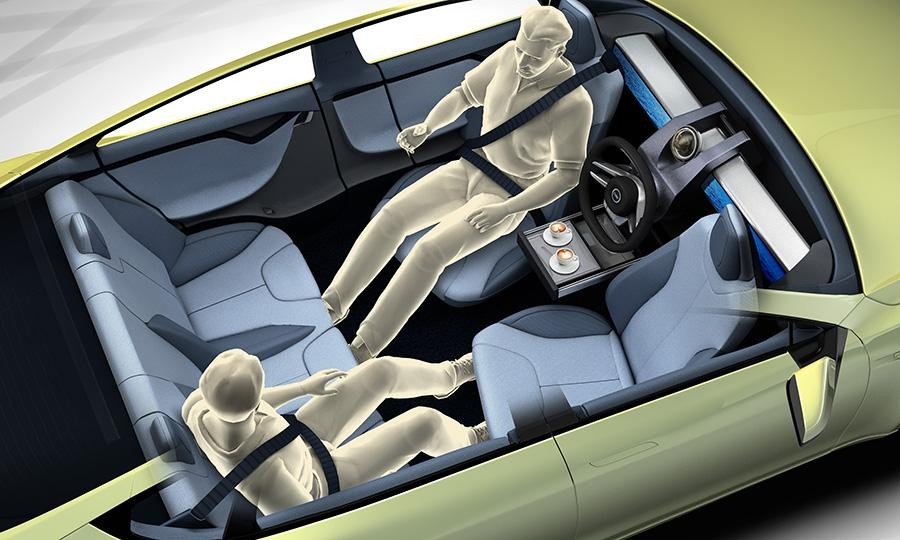 What the Experts Say

From visionaries to naysayers and everyone else in between, the debate about autonomous cars will never slow down. Here are some experts with their comments about the current and future state of autonomous vehicles.

“The changes associated with the autonomous car will be vast and transformative, with better roadway utilization, reduced congestion, reduced fuel consumption and exhaust emission, recapture of 1+ meaningful hours each day in hundreds of millions of peoples’ lives, hundreds of millions of new hours of interactive media usage daily, utter recasting of the cost and nature of auto insurance and, of course, dramatic reduction of injuries and fatalities toward the Zero Fatality goal by 2050.” - Brian Cooley, CNET News

“Legislation and enforcement is killing all of the fun from driving anyhow, so it only makes sense to let go of the temptation altogether. Maybe it will improve people’s marriages and cut down on the high divorce rate in this country. For some couples, their daily commute and their love life might blend. Average sleep time might somewhat increase, along with the popularity of polycyclic sleeping patterns and mobile game high scores will go up.” - Auto Journalist Nino Karotta 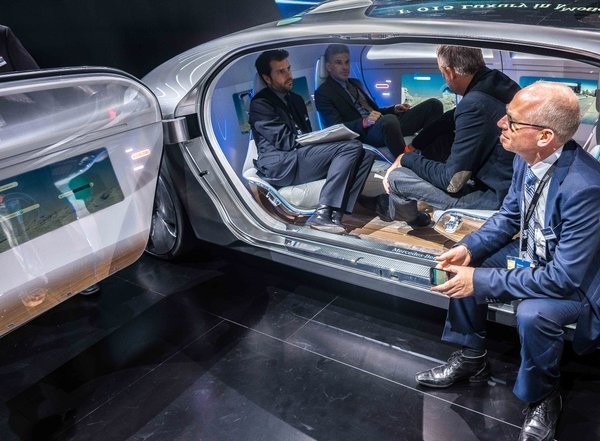 “Our main goal with self-driving cars is to transform mobility—to improve people’s lives by making driving safer, more enjoyable and more efficient. Over 1.2 million people are killed in traffic accidents worldwide every year, and we think self-driving technology can help significantly reduce that number. Self-driving cars never get sleepy or distracted, and their ability to make driving decisions 20 times per second helps them run smartly. Already there are indications that a self-driving car can operate more safely than an average driver. At heart, driving is an information problem.” - Google spokesperson

“We’ve been teaching our self-driving cars to intelligently deal with all the signals and information that we normally process every day. We've successfully driven over half a million miles in self-driving mode across a wide variety of terrain and road conditions, and we're very pleased with the performance. We haven’t determined exactly how we will get the technology into people’s hands, but we're continuing to develop and refine the technology, particularly the reliability. Our technology has never caused an accident. We did get rear-ended once at a traffic light while the computer control was off, and another time, one of our drivers caused a minor fender bender while manually driving the car. Neither of these cases involved injuries. It is a primary goal of the project to prevent incidents like these? Of course.” - Google News

“It’s a grand concept, but nothing more. If self-driving cars can be designed to safely share the roads with the vehicles today, they might have a chance, but that won’t be easy. Right now, the autonomous car is simply a concept without any real concrete plans to becoming the norm in our society, like living on Mars or teaching dogs to talk!” - Loni Amato, Ingenious Solutions 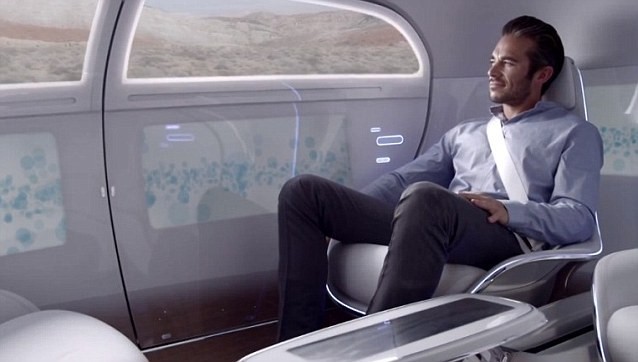 Regardless of what your opinion is about autonomous cars, we can all agree that we’re entering an exciting new age in automotive transportation. The old days of backseat driving and sitting in traffic may soon be a thing of the past, but will self-driving cars come with a whole new set of problems? Stay tuned.

Judith G. had this to say about Cascades Auto Body

My car looks like a new car. They even completed the job a day early. This accident was pretty traumatic and not my fault so having the repair go so smoothly really helped.