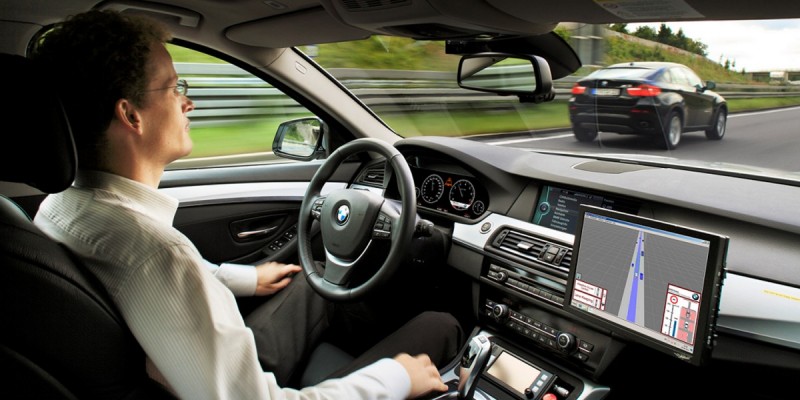 We've seen those sci-fi movies where robots take over the world, but just that's fantasy, right? Maybe 20-30 years ago, but now it's definitely a reality. Think about it—robots are now doing more and are affecting our daily lives in a significant way. They are manufacturing our cars, vacuuming our carpets and even watching our children.

But, there is a downside with all of these robots, and that includes self-driving autonomous cars. Based on studies conducted worldwide, robots will eventually eliminate millions of jobs in this country and many of those will be in the automotive industry. Insurance companies, mechanical and collision repairers and even car dealerships will feel the pain when autonomous cars become the norm. 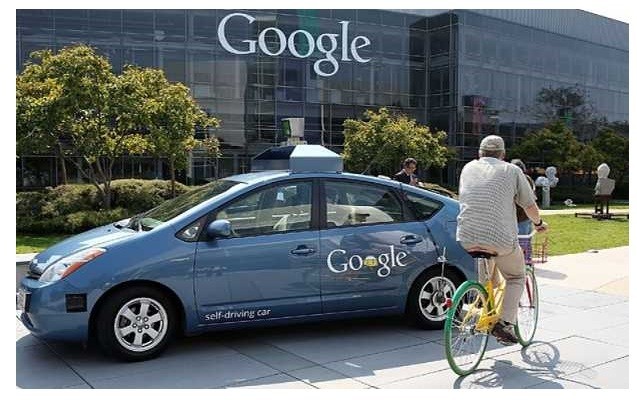 The bottom line is that if self-driving cars will provide us all with a safer way of driving, it's good for society as a whole. Anything that cuts accidents by 40% would be terrific and a huge boost for drivers and pedestrians alike.

In fact, some estimates are higher than that. Google forecasts that its driverless pods could eventually prevent 90% of all accidents, while at the same time taking many cars off the road, because we'll have more sharing of cars, rather than everyone owning their own vehicles.

Collision repair is an enormous market and there is no doubt that autonomous cars will impact the industry in many ways. According to the most recent U.S. Census Bureau statistics, there were an estimated 35,220 automotive paint and body shops employing 220,393 people. Their combined payroll is more than $6.9 billion and the industry generates approximately $22.4 billion in total revenues.

How quickly is all of this going to happen? In a recent report, car experts predict that the change will take place around 2030, but it won't really gain traction until 2037. By 2045, self-drivers are predicted to completely replace people-driven vehicles. To actually drive a vehicle yourself in 2045, you will have to go to tracks designed for "old school" people who still enjoy driving.

With Google's self-driving cars and other car sharing projects all over the country gaining momentum, the collision industry may have to adapt or perish. Even though there will be fewer accidents across the board, autonomous cars will still get into fender benders and they will have to be painted and also insured by someone. 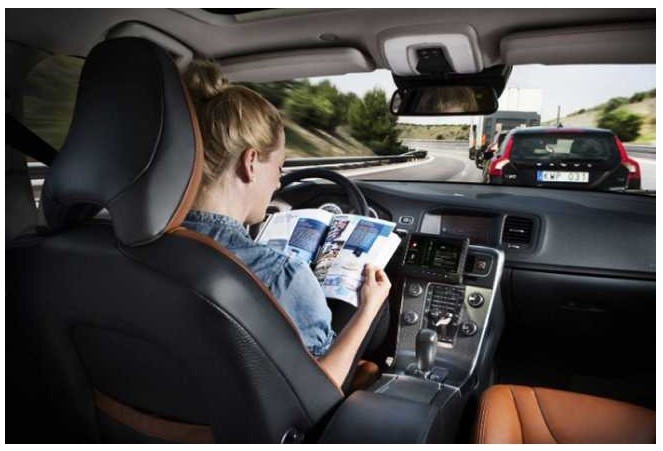 The repair processes will change, because in many cases, self-driving cars will be able to deliver themselves to the shops for repair. They will likely tell you through their computer systems what needs to be fixed and probably inform you when they expect the job to be done. And then upon completion, all you need to do is say goodbye and they will drive right out of your shop. They might even figure out a way to pay you too!

So, will autonomous cars kill the collision repair industry? I would say no, because things like "human error" and "technical difficulties" will still exist. But they will definitely need fewer repairs based on what the forecasters are claiming.  So, if you own a body shop, you have approximately 14 years to re-invent your shop to be ready for the new age of autonomous travel.

James G. had this to say about Jerry's Leesburg Collision

Great people. Will know about the car after I drive it a few times