Most Common Reasons for Getting Pulled Over 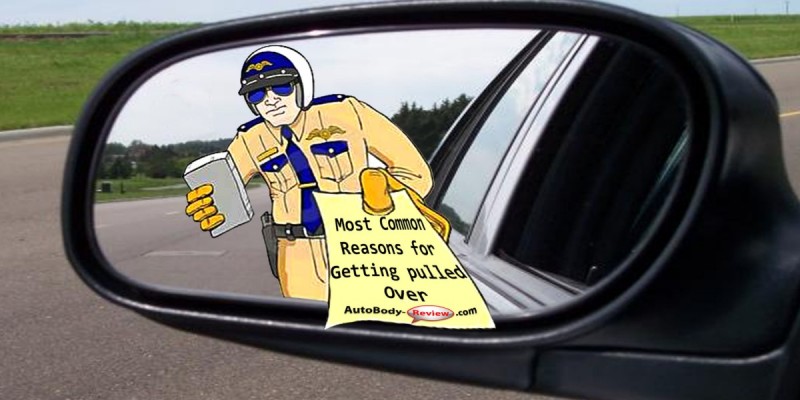 Illegal driving isn’t reserved for teenagers or seniors, because anyone can break a traffic law here and there, but when it becomes chronic that’s where the problems begin. While most people follow the rules of the road, others are always speeding, texting and talking on the phone and changing lanes aggressively. The odds eventually catch up with reckless drivers, but anyone at any time can fall into one or more of these violation zones.

Edmunds.com polled traffic cops from all over the U.S. to get an idea of the most common driving no-no’s that cops encounter, along with additional research we gleaned from several police agency web sites and some cops themselves. Here is what we learned: 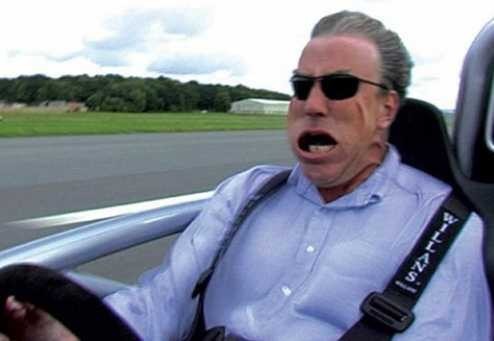 In the Edmunds survey, every cop polled listed stopping speeding drivers as a main priority. So why do police officers key in on speeders? Well, issuing speeding tickets has an enormous impact on safety. For every 100 extra speeding citations given in a month, there are 14.3 fewer crashes and 5.6 fewer injuries.

Point is, if your need for speed gets the better of you, be ready to put your money where your lead foot is — a whopping 34 million speeding tickets are handed out each year in the United States. California, Texas and New York are the leaders, so if you’re a speeder in those states, hey—slow down! 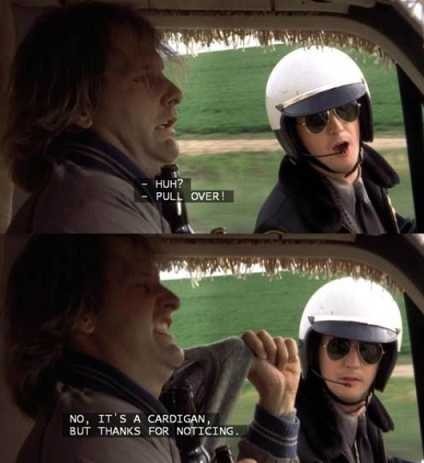 Police officers from all over the country said that their primary reasons for giving distracted-driving tickets include illegal texting and/or other potentially hazardous cell phone use. Police departments are focusing more on distracted driving, because according to the National Highway Traffic Safety Administration, an astonishing 40 percent of U.S. teens admit to having been in a car while the driver used a cell phone in an unsafe manner. We don’t know about you, but it seems this trend can’t get enough police intervention. People are tired about hearing news stories where young people caused huge pileups because they were texting while driving. 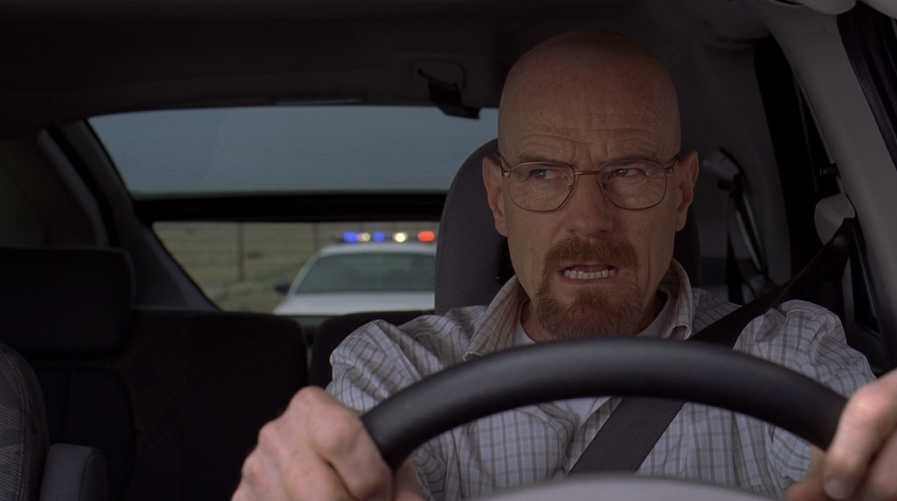 Equipment offenses are easy bait for tickets because they’re so easy to spot. A police officer doesn’t have to make any judgments about the situation, because it’s all there in black and white. It’s a no-brainer, because cops can easily see that something isn’t up to code and make a move. According to the cops surveyed, the most obvious violation is illegally tinted windows. The other most common reasons include burned-out lights, broken windshields, and expired license plate tags.

These 2 violations ranked as equally important on the Edmunds study. Both are reckless maneuvers that cops said are watched closely. What exactly is dangerous lane change? In simple terms, it’s cutting someone off or changing lanes without looking first. Using the left lane for cruising instead of passing, driving too slowly, and squealing your tires are also high on the list.

When reviewing these offenses, it’s not exactly a surprise that they attract attention. True, you can’t control what other people will do on the road, but you can control yourself. So next time you notice you’re about to fall into one of these habits, think about the ramifications. Safe driving is good for you and everyone else on the road, drive smart, keep your head on a swivel and anticipate rather than react to things on the road.

Jill S. had this to say about Platinum Auto Body - Sterling