Pennies and Salt: Why Superstition May Have More to Do With Business Than You Think 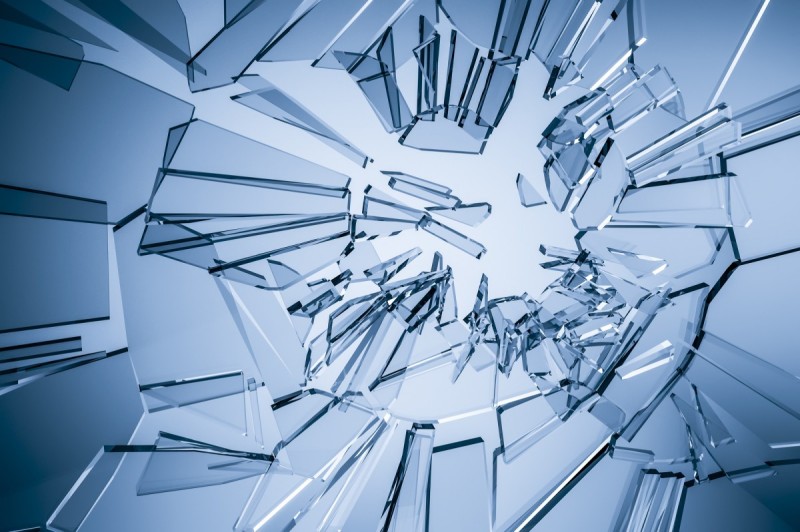 Are you superstitious? Do you throw salt over your left shoulder if you knock the shaker over—or knock on wood when you predict something? According to a survey conducted by Forbes.com, only 1% of respondents considered themselves “very superstitious”. Yet on a day like today, when the Los Angeles Dodgers are playing in their first World Series in 29 years, you can be sure thousands upon thousands of LA fans are brushing up on their oldest tried and true sports traditions. How interesting to think that although the majority of us may not be superstitious, many still believe that our actions can either help or hinder the course of history—whether for your favorite sports team, or your business. It all may seem like a lot of hocus pocus (at this time of year, there’s plenty of that to go around), but in our day to day lives, does superstition play a serious role? And is that role positive or negative?

In a social or business sense, it’s easy to think of very superstitious people as silly. In a world where fact, numbers, and statistics rule, whether or not you enter your office on the right foot or starting meetings on the half hour doesn’t seem very important. However, from a psychological standpoint, it may not be as silly as you think. According to Associate Professor of Psychology Jane Risen, the act of recognizing that a thought is irrational and the act of actually correcting it are totally different parts of your brain. In her publication “Believing What We Do Not Believe: Acquiescence to Superstitious Beliefs and Other Powerful Intuitions”, Risen shows how although people can understand their superstitions are kind of crazy, they can easily choose to continue acting on them. This is called “acquiescence”.

What does this mean for you, the everyday person? It means that superstitious people aren’t always 100% convinced that what they believe in is real, factual, or rational. They may not be as silly as you think, or they are completely aware of how silly it all may seem. Sometimes, for those who are superstitious, the feeling—or intuition—is stronger. And so people around the world continue to pick up pennies and avoid black cats.

For business owners, superstition plays an even bigger part than we realize. For example, Copenhagen’s Business School’s Gabriele Lepori conducted a study. In this study, the most visible eclipses between 1928 and 2008 were compared to four American stock indices. Eclipses are generally considered a bad omen among superstitious people, and so Lepori’s findings aren’t surprising, but definitely interesting: eclipses correlate with below average stock returns, and this effect is even greater in times of economic uncertainty. As the Harvard Business Review points out, “given that eclipses are perfectly predictable, this trading behavior…highlights the role of superstition in markets. Strange as it may seem, examples of superstitious behavior are easy to find, even in environments that place a premium on intelligence, rationality, and commercial acumen.”

So, as you watch the World Series in the coming days, or as you consider your next business move, don’t discount superstition. Paying attention to superstitions, myths, and common traditions can actually help you in the long run, in many ways. First, traditions and superstitions can lend a sense of stability and a firm foundation for many businesses. There’s nothing wrong with tradition as long as you consistently push yourself out of that comfort zone (because that’s where the true opportunities are!).

Second, even though you individually may not be superstitious, there are people out there who are, and there are also plenty of studies that show how businesses are impacted by superstition. Paying attention to what’s going on around you and the buzz it may cause can help you better anticipate market trends and even customer behavior.

Third, the act of acquiescence—choosing to follow a superstition even though you know it’s probably to no end—forces you to use your intuition. Honing your intuition as a business person can be hugely valuable. Sometimes following your gut can be better than any business strategy—you just have to learn how and when to follow it.

Hampton D. had this to say about Cascades Auto Body

I've been a customer of Cascades Auto Body for nearly 20 years. I would tow my vehicle 100 miles to have such great service. There's no comparison. USAA trusts Cascades... so do I and many other people. Professional. Quick, precise and detailed. The best auto body shop I've ever engaged for service.