Ford’s MyKey Can Save Teenage Lives 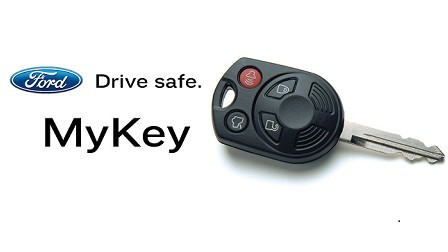 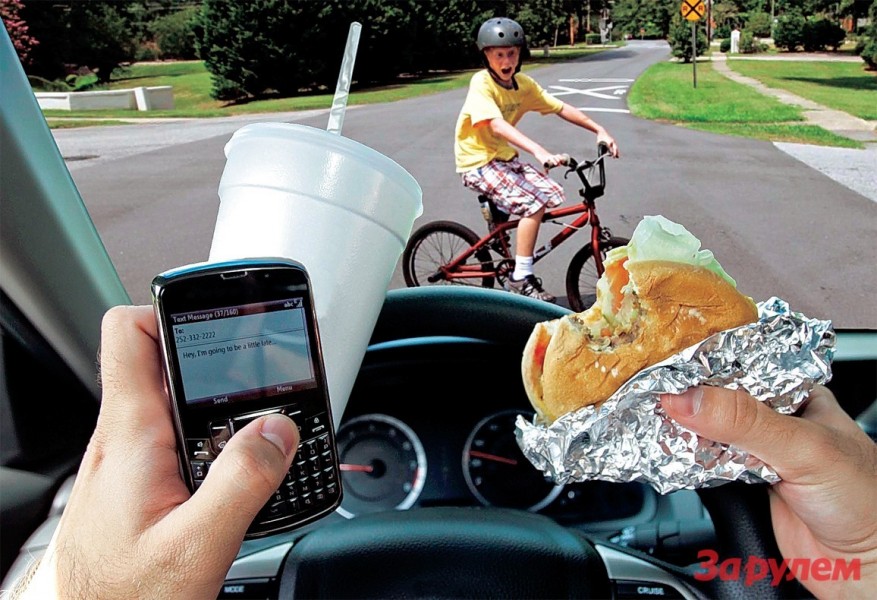 Your teenager is very good at playing video games, hanging out at the mall and saying, “whatever.” But, how good of a driver are they? Do they act responsibly when they get behind the wheel, or is it party time? Do they speed, text, or play their music way too loud? Does the way they drive worry you about their safety? Luckily, the natural parental worries you experience when your child gets behind the wheel can be easily placated if you were to drive a car with Ford’s MyKey® technology onboard. 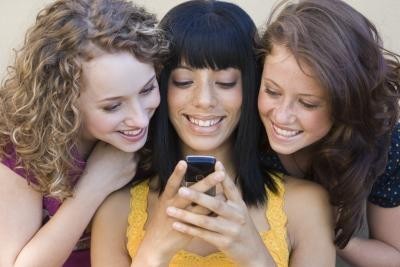 According to the Center of Accident Research and Road Safety, younger drivers are 2.5 times more likely to be killed in a crash than any other age group, which means that irresponsible teenage driving is no longer just a concern—it’s a national epidemic. That’s why Andy Sarkisian, Ford Motor Company’s safety planning and strategy manager, and his team came up with MyKey technology.  With the MyKey technology, teens can still have their freedom while learning to be responsible behind the wheel. With two teenage daughters of his own, Sarkisian had some special motivation to develop the SmartKey technology.

“We were brainstorming at work, thinking, ‘Is there anything we can do to our vehicles – anything we could add – to keep our kids safer?’” recalled Sarkisian, who has been with Ford for 35 years. “At the time, I was living out the scenario at home.  It’s not about control – it’s not anything that dramatic—MyKey is about love. It’s about helping your children to manage the transition from childhood to adulthood, and keeping them safer while they do it.” 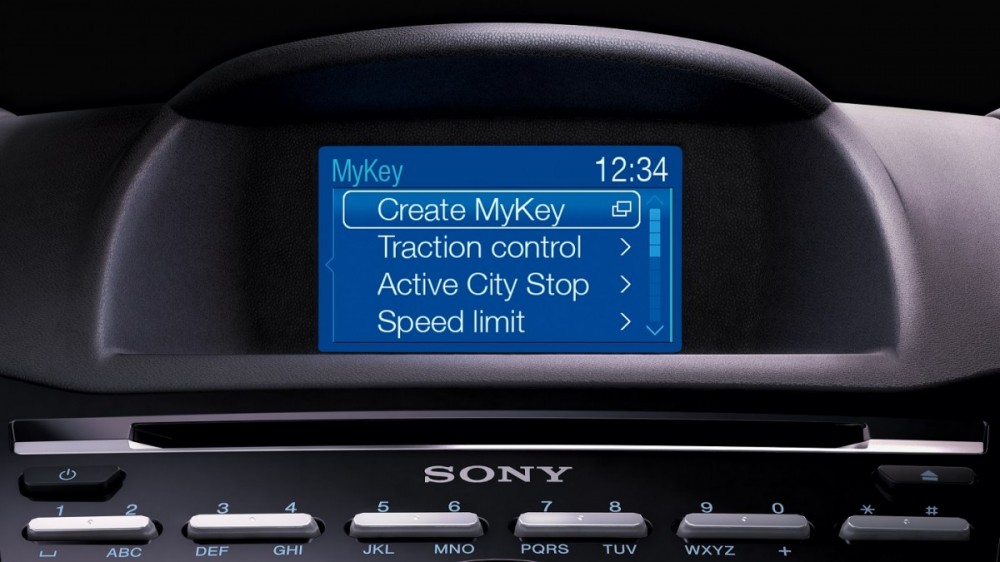 Now in 6 million Ford and Lincoln vehicles on the road nationwide, Ford’s MyKey technology encourages teenagers to wear their seat belts, keep the radio volume down, watch their speed and pay attention to the road – without their cell phones. This year, the carmaker added their MyKey technology to four more vehicles including the all-new Mondeo and Mustang Range, and next year they plan to add it to even more of their models.

It has been such an amazing success that Ford will be expanding MyKey technology to even more vehicles in 2016 after a new study shows that 61% of parents are concerned about their children being distracted behind the wheel and 40% of all young drivers admit to being distracted while driving.

So, next time you’re looking for a new vehicle, consider one with MyKey technology, because it just might save your teenage son or daughter’s life while giving you the peace of mind all parents covet.

At AutoBody-Review.com, we pride ourselves on bringing you news that you can use in your daily lives, by offering helpful driving and car maintenance safety tips, automotive technology updates and insights into the collision industry that are fresh, packed with useful information and easy-to-read.

Jerald H. had this to say about Sterling Collision And Paint Center

This is the second time that I have entrusted auto body repairs to Sterling Collision. I have been very satisfied with the results both times.