The World’s Top 5 Most Expensive Cars 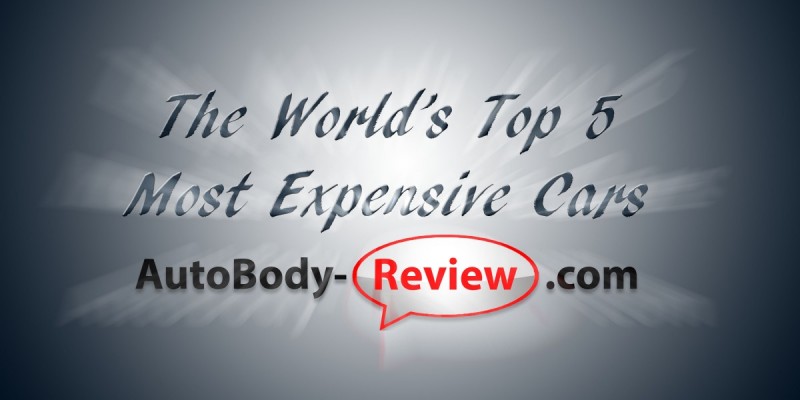 Most of us probably aren’t able to own any of these cars, but at least it does not cost a dime to dream at least, right? These are the fifth most expensive vehicles on the planet right now and unless your last name is Gates, Trump or Wozniak, they’re likely out of your price range. 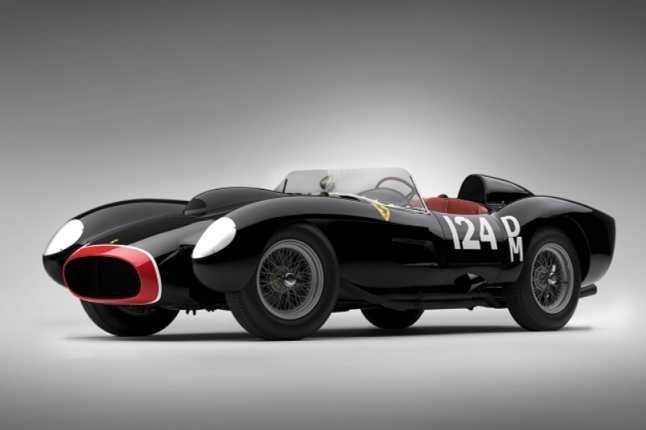 The 1957 Ferrari 250 Testa Rossa was a GT race car that ran in a wide range of long distance races, including The 24 Hours of Le Mans. This car features a 3-liter, 300-horsepower, V-12 engine with an 8,000 rpm redline -- pretty impressive for a car from the 1950s -- and an amazing body. In 1958, the Testa Rossas won four of the six races to win Ferrari's third consecutive World Sports Car Championship for Constructors, with racing legend Phil Hill behind the wheel of one of them in that championship year. Only 22 of these vehicles were built -- so it's a rare find, indeed. In Ferrari's own words: "Not only is the performance breathtaking, but the view over the bonnet when driving is simply one of the best in the world. Price at auction: $12.1 million 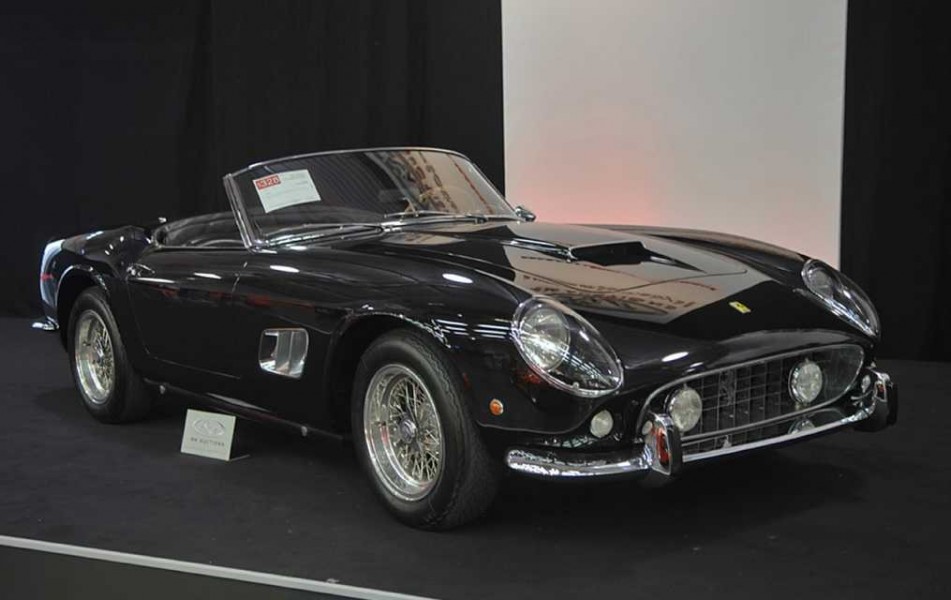 To call the Spyder stunning is a major understatement. It's the classic embodiment of the sports car -- long hood, two seats and a drop top. The SWB California Spyder was a variant on the popular Ferrari 250 designed for the American market. It featured a 3.0-liter SOHC V-12 with 280 horsepower and a four-speed manual transmission. Actor James Coburn owned this particular Spyder for more than 20 years. At an RM Auction in 2008, British TV and radio presenter Chris Evans bought it for $10.9 million. Price at auction: $10.9 million 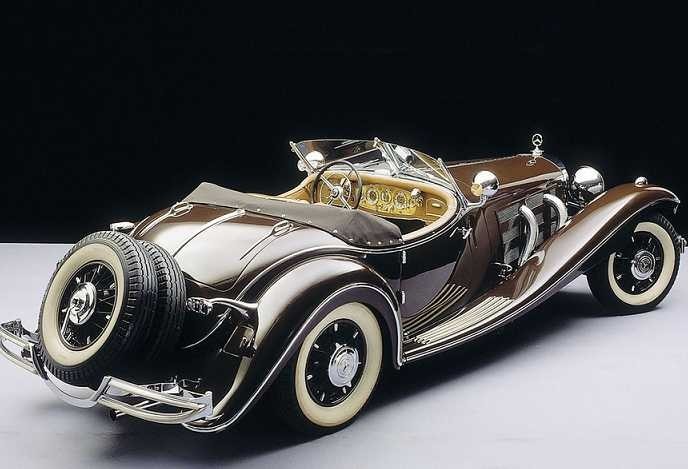 During the first half of the 20th Century, a French company named Bugatti made some of the most exclusive, expensive, luxury-laden and fastest automobiles on the planet. Designed by the eccentric Italian engineer Ettore Bugatti, their cars featured light bodies, huge engines and exotic styling. Like a lot of European car companies, however, they weren't able to survive World War II. Bugattis were often exercises in automotive insanity, and the 1931 Type 41 Royale Kellner was no exception. The car featured a massive 12.7-liter straight-eight engine, one which remains the largest engine ever put in a privately-sold automobile. The rest of it was big, too -- the wheelbase was more than 15 feet (4.6 meters) in length, and its price tag was far beyond the buyers of the Great Depression era when it was built. Price at auction: $9.8 million 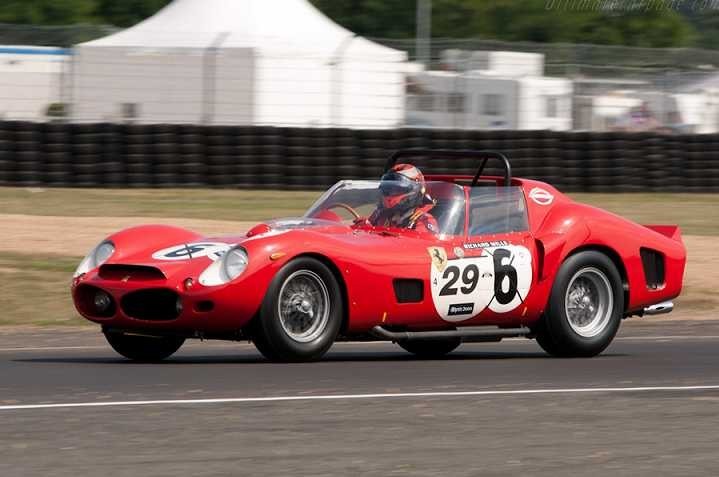 Ferrari makes our list twice! The last two letters in this Ferrari's name are LM, which stand for Le Mans, as in The 24 hours of Le Mans. The day-long race is the world's oldest endurance race and one of the most difficult in motorsports. It's also a race to which Ferrari is no stranger. The final and ultimate evolution of the Testa Rossa line, the 330 TRI/LM won the 1962 Le Mans race while being driven by Phil Hill and Olivier Gendebien. It features a 4-liter V-12 with nearly 400 horsepower, and it's the last front-engine racing car built by Ferrari as well as the last front-engine car to win at Le Mans. Many consider it to be the greatest example of the golden age of front-engine racing. Price at auction: $9.3 million

Karl Benz invented the gasoline-powered automobile, and since then, Mercedes-Benz has always been known as a company at the pinnacle of engineering. This has been true throughout its long history, and it has led the company to produce some truly stunning cars. The 540K Special Roadster was no exception. The 17-foot-long (5.2-meter), two-seat convertible features classic pre-war styling including swooping fenders, big headlights and a tire mounted on the trunk. It was massive and it was exclusive -- just 26 Special Roadsters were built, intended only for Europe's political and financial elite. The 540K featured a 5.4-liter straight-eight cylinder engine with 180 horsepower, thanks to its Roots-type supercharger -- hence the K, which stands for "Kompressor”. Price at auction: $8.2 million

Jodie J. had this to say about Sterling Collision And Paint Center

Very pleased with the repairs to my 2016 Honda. Sterling Collision did an excellent job and the detailing of my vehicle for pickup was a great surprise. Thank you!