Will Magnesium Replace Aluminum in the Cars of Tomorrow? 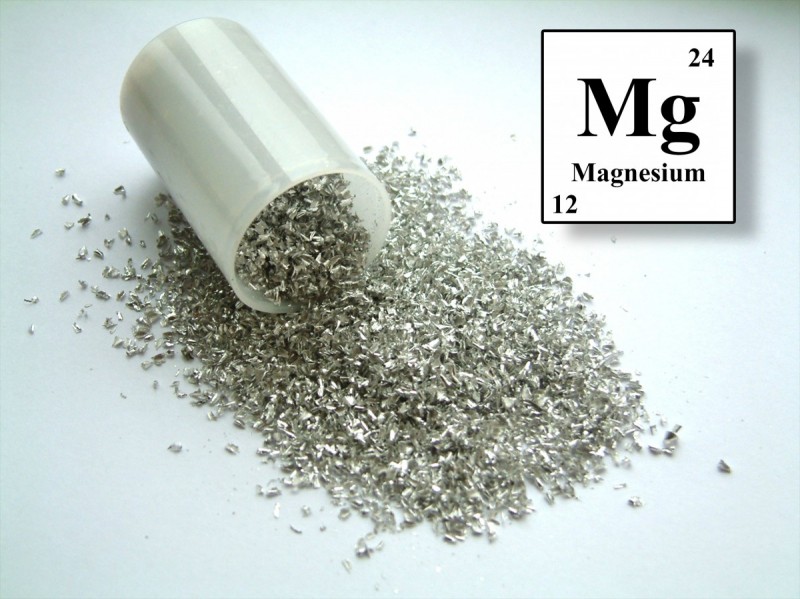 Some call it the “Aluminum Rush” and other people call it “an expensive experiment”, but no one can deny that the collision industry is aggressively pursuing a very shiny future containing ton and tons of aluminum.

The popularity of the Ford F-150 has collision repairers scrambling to be the first shop in their area to be aluminum certified. But, before they spend the money required to work on aluminum vehicles, along with all of the training and equipment that’s involved, the big question is—when our vehicles will have to be getting 54.5 mpg to fulfill the looming CAFE standards and EU emissions requirements, will aluminum still be the popular metal in the cars of 2025? 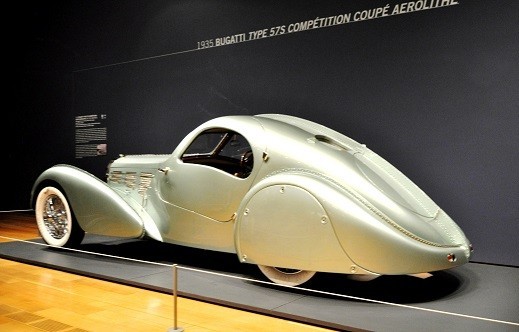 The US EPA CAFE (Corporate Average Fuel Economy) standards require automakers to increase average fleet miles per gallon by 15% to 31.3 by 2014 and 25% to 34.1 by 2016 from the current 27.3 average mpg.   In addition, the Obama administration’s new CAFE standards require vehicles to average 54.5 mpg by 2025. That means that we need to double miles per gallon in the next decade!  With these laws written in stone, automakers are trying to figure out new ways to make cars lighter and many are seriously thinking about magnesium to reduce weight drastically in order to meet these stringent mpg guidelines.  Luckily for automakers, almost all of their auto parts, from wheels, engine blocks, panels, and even the entire roof top can be made from magnesium alloys.

The Hard Facts about Magnesium:

More and more cars are using magnesium, so while aluminum is getting most of the media attention, magnesium is the dark horse in this race to lighter vehicles. For example, The Corvette Z06 uses magnesium roof components to reduce mass and a magnesium engine cradle to cut weight without sacrificing integrity.  As a result, it is one of the lightest high-performance vehicles available on the market today.

Ford is also doing a lot of work with magnesium and the Chrysler Group employs magnesium in the interiors of its Grand Cherokee, Wrangler, Liberty, Compass and Patriot models.  Its instrument panels and front console are currently being made out of a single-piece magnesium die cast.  In addition, Volkswagen AG, one of the pioneers of using magnesium in its auto parts, uses magnesium gearboxes and clutch housings in many of its models, including the Golf models. 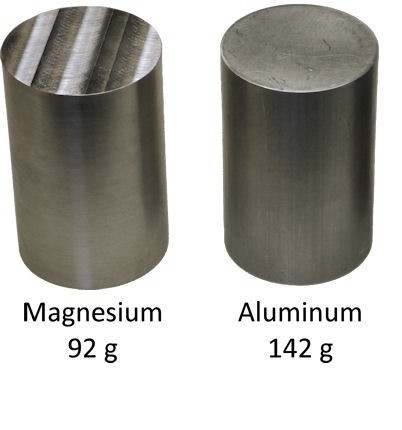 There are some drawbacks with magnesium—it costs more than aluminum and steel and getting it out of the ground isn’t exactly a green process. Most magnesium used around the globe is sourced from China. This not only pushes up the cost through import taxes, but draws heavily on China's largely coal-fired industry to produce--a pollution and carbon dioxide nightmare. Even in the U.S, most magnesium is produced in Utah, using electrolysis of molten brine to extract magnesium from the state's Great Salt Lake.

So, discovering a way to extract magnesium without the significant environmental impact is a key goal if magnesium can become the go-to metal for our newer cars. Car designers worldwide are looking carefully at magnesium right now, because the clock is ticking and we need to get our vehicles lighter fast.

Will magnesium replace aluminum in the race to getting lighter? Only time will tell.

Michael K. had this to say about Sterling Collision And Paint Center