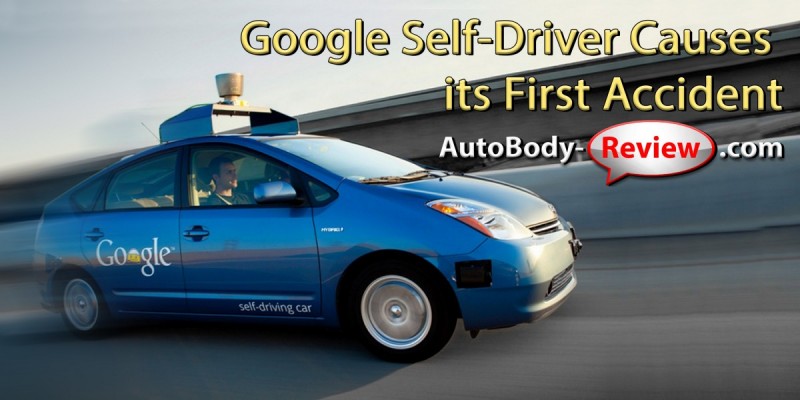 One of the biggest questions about self-driving vehicles revolves around passenger safety. Will robots do a better job than humans? When people mention the "human factor", they're usually referring to folks who make bad decisions. This can be referring to anything that is an outcome of a human action, whether it’s an airplane crash or a poor call from a referee. So, the main question is this: Will these autonomous cars really cut down on car accidents and fatalities, and will they strip the "human factor" out of the equation?

Maybe, maybe not. After all, last month one of Google’s self-driving cars reportedly caused its first crash when it changed lanes and put itself in the path of an oncoming bus. Needless to say, the event got immediate attention worldwide. 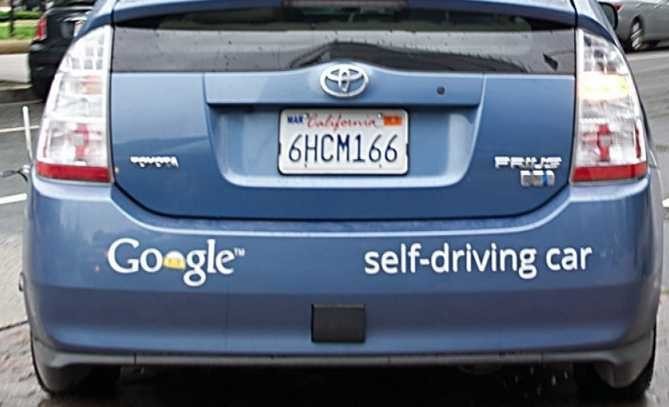 Reported by Google and confirmed by the California CHP, the autonomous car, a Lexus SUV, was driving in Mountain View, CA.  When it moved to the far right lane to make a right turn onto another major street, it stopped abruptly when it detected sand bags sitting around a storm drain and blocking its path. Based on its navigation system, the Google car tried to move around the bags, and that’s when the accident occurred.

The CHP report stated that after a few cars had passed, the Google self-driver then proceeded back into the center of the lane to pass the sand bags. Unfortunately, a public transit bus was approaching from behind. Approximately three seconds later, as the Google Autonomous Vehicle (AV) was reentering the center of the lane, it made contact with the side of the bus.

Google’s car was in autonomous mode and driving at 2 mph at the time of the crash. The bus was driving at about 15 mph, per the report. No injuries were reported, but the front left wheel and fender of Google’s car were damaged.

In its monthly report, Google addressed the crash, saying, “In this case, we clearly bear some responsibility, because if our car hadn’t moved [then] there wouldn’t have been a collision.” 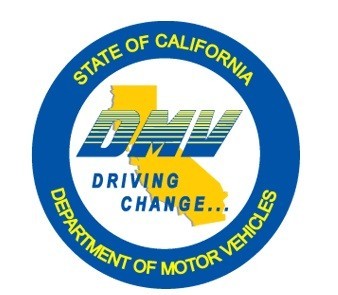 The California DMV says it “is not responsible for determining fault,” though its website notes that “last minute [lane] changes may cause collisions,” and that drivers should “be sure there is enough room for your vehicle in the next lane” before moving over.

This was a minor crash with serious implications: Google’s autonomous vehicles have been in accidents previously, but the tech giant was always quick to note that its technology was never at fault (the cars tend to get rear-ended at red lights). It may not be able to say that anymore. 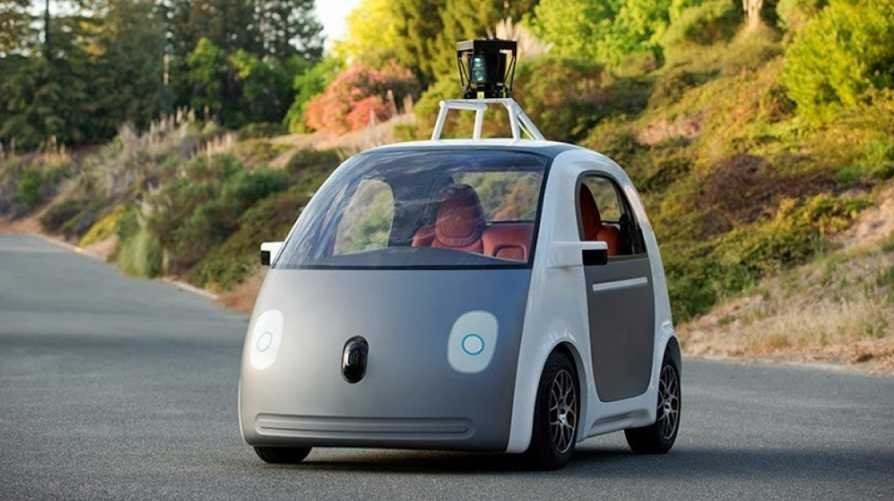 Google’s cars have driven more than 1.3 million miles since 2009. They can recognize hand signals from traffic officers and “think” at speeds no human can match. As of January, they had been involved in 17 crashes, all caused by human error, but in this one, the computer made the mistake. Google has previously predicted that all of their AVs will be road-ready by 2020.

Google’s goal is to make a car that drives better than humans do, and early reports say that will happen. But, this accident is proof that no one—people or computers—can ever say they're perfect all the time.

Judith D. had this to say about Craftsman Auto Body Of Lane Court

Attention to my time and needs was excellent! I told everyone how impressed I was by your service!!