Avoiding an Accident with an Animal

Oh Deer! How to Avoid Creatures on the Road

Animals in the road are one of the biggest, unexpected dangers drivers can face while travelling. An animal will travel in search of food, water or shelter, and have no choice but to cross a road that puts them in danger of humans and their cars. Each year there are roughly 1.5 million animal-and-car accidents, resulting in 150 deaths, 10,000 injuries and an average $2,500 in property damages. Young adult drivers between the ages of 15 and 24 are reported to suffer the most injuries caused by car accidents with animals. 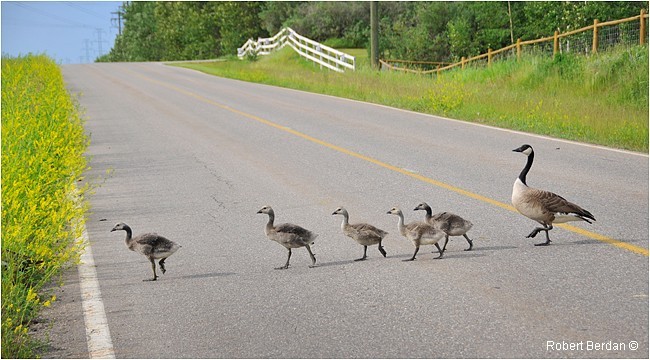 How to Avoid an Accident with an Animal

There are several steps drivers can take to avoid or significantly reduce hitting an animal on the road. The most important one is to simply slow down, especially when animal crossing signs are posted. Pay attention when you are driving on a road that borders woody areas, or is surrounded by fields. These conditions are where most of the animal and car collisions occur, so it is a good idea to reduce your speed down to 45 miles per hour or less. Drivers who pay attention to this rule of thumb will increase their reaction time to apply the brakes if an animal suddenly appears out of nowhere.

Be Aware of What’s Around You!

Drivers should not only pay attention to signs that indicate animal crossings, but also scan the entire road to anticipate any wildlife before it enters the roadway. And if you see one deer for example, be prepared for there to be more because in many cases a baby may be following its mother, or a male deer in pursuit of its mate.

Here Are Some More Tips About How to Avoid Collisions with Animals: 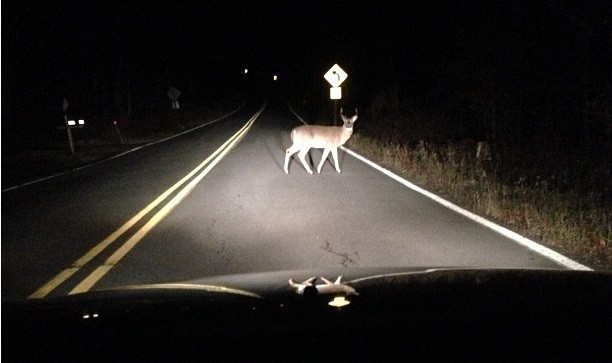 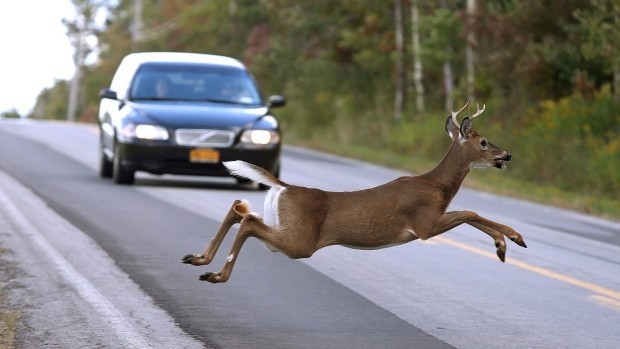 We all want to safely share the planet with our animal friends, so follow these common sense tips to avoid deer, armadillos (if you’re in Texas), raccoons, dogs, cats and even larger creatures, such as moose and bears. By being diligent and watching out for animals, we can all be safe on the roads of North America, especially during the upcoming summer vacation months.

Darrell W. had this to say about Jerry's Leesburg Collision

The team was great to work with. Debbie got things going for us and Maria was great throughout the whole process.