Social Media: Avoiding It or Embracing It? 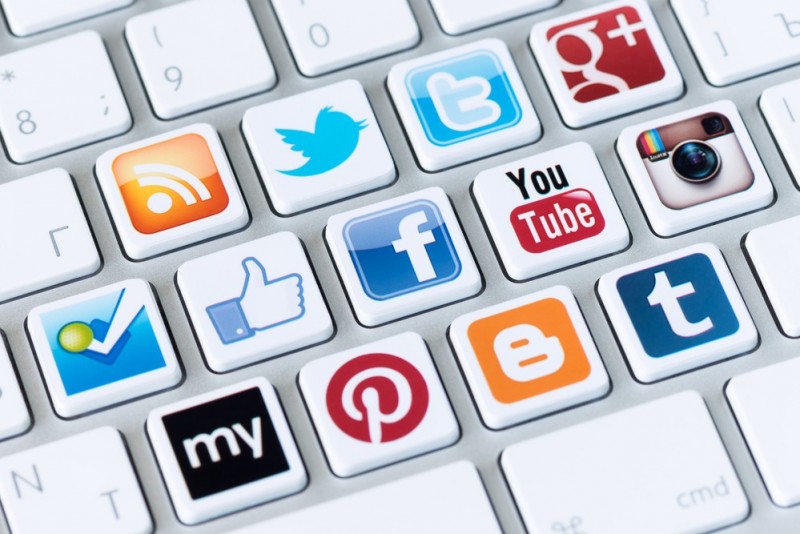 There are still a group of body shops out there who don't see a need to market their businesses by using social media. They have been fighting it since the MySpace days and even with all the news out there about the exploding popularity about many forms of social media, they still aren't onboard.

I recently did a little research to see which body shops are social media savvy while others are either late to the party or haven't yet arrived. 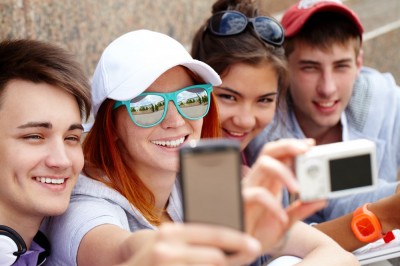 One  manager a few years ago said that he would never consider Facebook as part of his marketing, because it's only used by teenage girls. First, I told him that's not even remotely true. But even if it was, when teenage girls turn 16, they're excellent prospective customers and if you can connect with them early on, they can be avid supporters and awesome clients for life.

So, if you don't personally like social media, that's fine--but I don't think you can argue with the numbers. More than one billion people are active on Facebook and more than 100 million people use Instagram every month and it surely can't all be teenage girls.

So, I checked out the social media presence online of five body shops, to see how much or how little they're doing on what I call "The Big Three"--Facebook, Twitter and Instagram. I also wanted to see if they are using all of the other marketing and promotional features that each form of social media offers.

I found that three out of the five in my study were going all-in when it comes to their social media. By the level of professionalism I witnessed on their Facebook pages, Twitter and Instagram feeds, I can see they do indeed see some genuine value in staying engaged with their customers, vendors and employees through social media.

These companies are doing all the right things with their social media, including:

By continually working on their social media to strengthen their position in the market, some dealerships are beating the competition online while others either do it halfway or not at all. Hopefully if you are one of the latter, these compelling facts about social media will re-ignite your interest in this form of marketing. Because although it will undoubtedly change and evolve, social media is here to stay.

Joanna S. had this to say about Nova Automotive Center

the team was timely and efficient. we'll use them again if we need to. thanks!