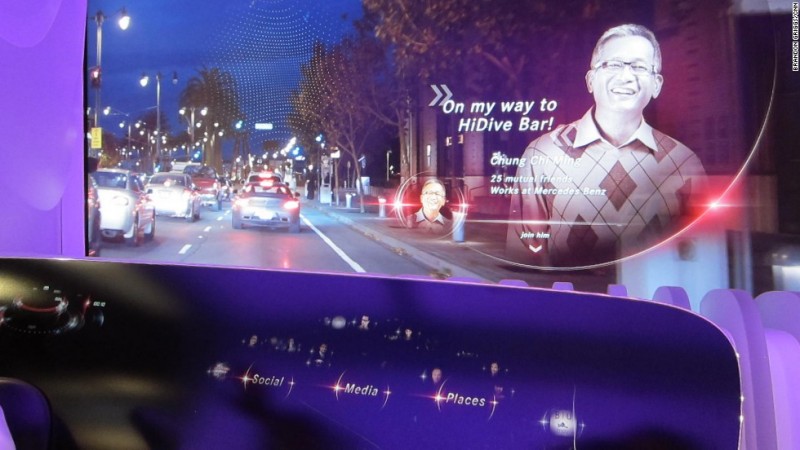 Did you know that there are dashboards that do just about everything short of actually driving the car, all while providing more information than one driver could possibly use?

That sounds like something out of a sci-fi film. That sort of thing doesn’t exist.

Look, this isn’t Star Wars, and you don’t have to become Luke Skywalker in order to access this new technology. They do exist, and they’re called Augmented Reality (AR) dashboards. In the technological world, the latest advancement is only as good as the next thing coming down the line. The auto industry is constantly bringing us new technologies, whether it’s for safety, entertainment or simply for pure innovation – and the new AR dashboards might qualify for all three. They’re the hottest, new thing in this ever-changing world of automotive technology.

Passengers Can Play a Role

Ongoing research on AR dashboards will not only enhance the driveability of individual drivers, but also help keep them safer by making passengers active road participants. GPS and other in-car displays are great for getting us from point A to point B (with some even being displayed on the windshield of high-end vehicles), but in the near future, cars will be able to identify external objects in front of the driver and display information about them on the windshield. This will allow both passengers and drivers to be able to easily see them. AR dashboards, also known as AR glasses, is already integrated in the new generation of BMW cars, with improvements expected to include features such as a system that will identify objects in front of the vehicle, informing the driver of how far the vehicle is away from that object. 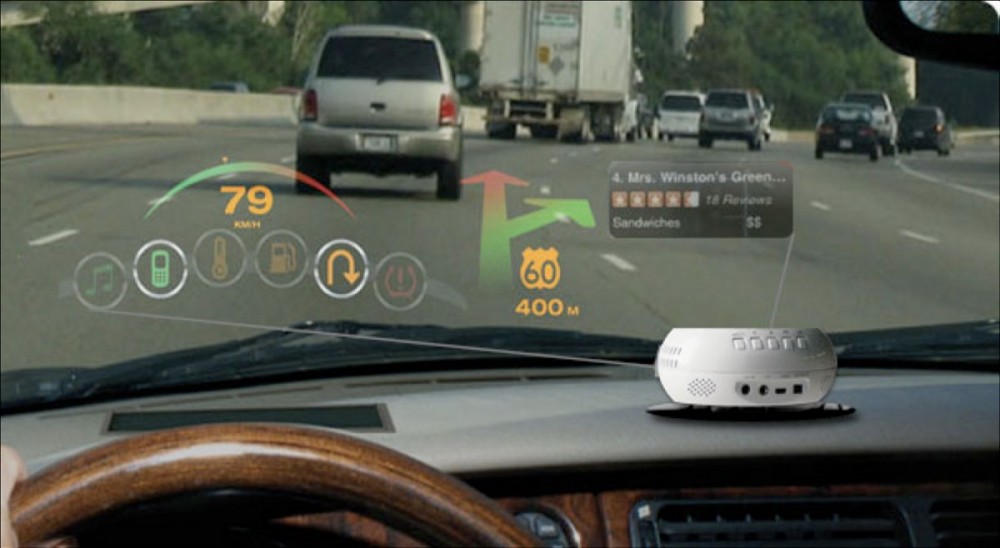 Imagine approaching an intersection as another car runs a red light. You don't see them at first, but your car gets a signal from the other car that it's directly in your path and warns you of the potential collision, or even hits the brakes automatically to avoid an accident. A developing technology called Vehicle-to-Vehicle communication, or V2V, is being tested by automotive manufacturers like Ford as a way to help reduce the amount of accidents on the road.

This technology involves the use of special types of glasses that display different kinds of vital information to the driver in real-time, including multimedia controls, the navigation system, and various car functions such as indicators, headlight, and air-conditioner, among others. The display is also expected to showcase other information about the speedometer, parking sensors, rev counter, fuel gauge, and other aspects of the car’s trip computer.

BMW has led the way within this niche, by aggressively pursuing this technology and continually upgrading it, by adding more information about cars and other obstacles ahead of the driver, with arrows directing how the driver should maneuver the car safely. The system uses GPS to check which lane is most appropriate for the car to be driven in before guiding the driver on the most suitable path via a large display. In addition, the AR dashboard features touch screen capabilities, so that passengers can zoom in on specific objects outside the vehicle to get a more vivid image of the road ahead--a concept that can now be found in some Toyota prototypes.

BMW is also researching the use of augmented reality for automotive technicians. They produced a video where a BMW technician uses AR glasses to look at an engine, identify what parts need to be replaced and then shows step-by-step instructions on how to fix it. 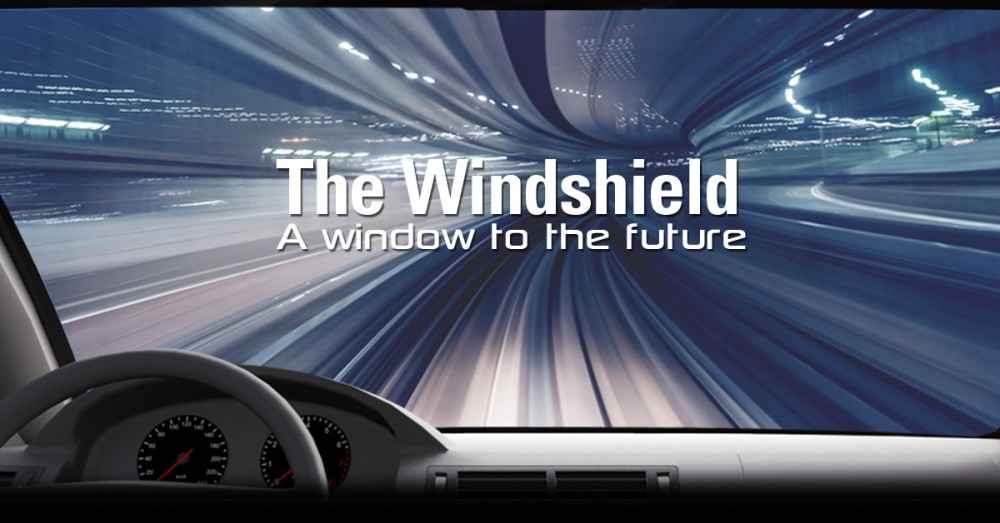 The Future of AR Dashboards

By 2020, experts predict that 70% of all the new cars will have some form of AR technology onboard. You will still have to keep your eyes on the road and it’s not going to drive the car for you, but by having more information directly in front of you, these cars will be considerably safer for drivers, passengers, the other cars on the road and even pedestrians, as we enter the age of Augmented Reality dashboards.

Keneth M. had this to say about Craftsman Auto Body Of Lane Court

All company reps I came in contact with were helpful and courteous. The repairs were completed more quickly than originally estimated and the work is excellent.