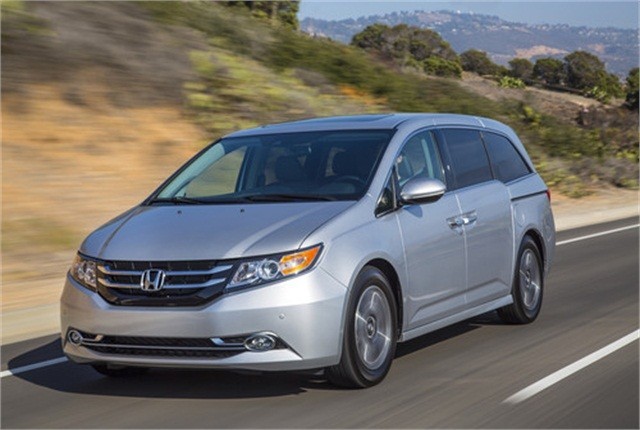 Autobody-Review.com discovered the National Highway Traffic Safety Administration reported last month that American Honda Motor Co. is recalling 24,889 2014 model-year Odyssey minivans because they may have an electrical problem that could render the passenger-side side curtain airbag ineffective.

Honda Odysseys manufactured from Oct. 2, 2013, through Dec. 16, 2013 are covered in the official recall JE2. The shorting terminal, an electrical connector used to prevent airbag deployment before being installed into a vehicle, may have been damaged during assembly of the passenger-side side curtain airbag. If the shorting terminal is damaged, the passenger-side side curtain airbag may fail to deploy in a crash, NHTSA said.

CertifiedHonda Autobody Repair Facilities can direct you to a Honda dealer that will replace the damaged shorting pin with a new shorting coupler, free of charge while you vehicle at the facility having collision repair damage completed.

Vincent S. had this to say about Cascades Auto Body

Updates came quickly. Repairs were done early. Enterprise was within walking distance. My car looks like it did when I bought it 6 years ago!