The 5 Toughest Roads to Drive in America 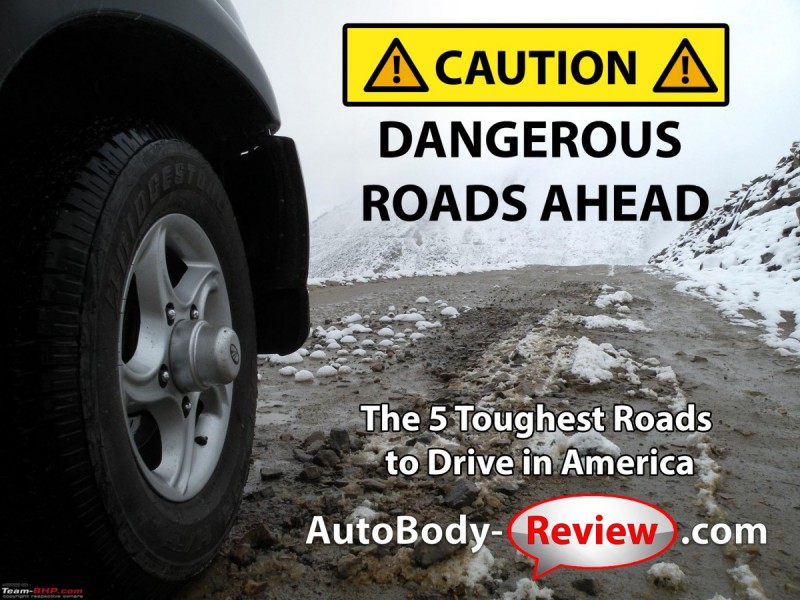 The 5 Toughest Roads to Drive in America

The next time you are stuck in commute traffic, just be grateful that you aren’t driving on one of the toughest roads in America. During this summer, drivers will be vacationing and logging thousands and thousands of miles, but please be careful if your adventures find you on any of these highways. 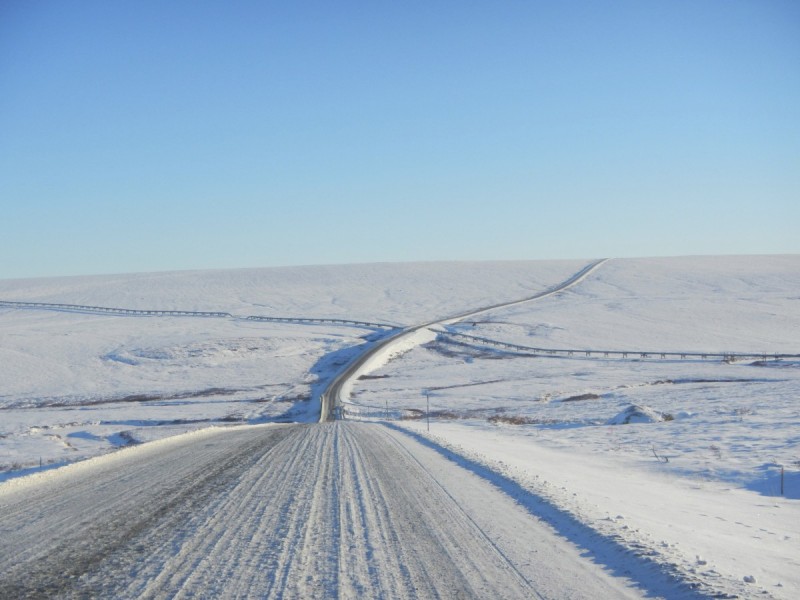 Named after the Alaskan-born engineer who was in charge of its construction, the James Dalton Highway is one of the most isolated roads in America. Designed to run alongside the Trans-Alaska pipeline in 1974 the road initially operated as a supply route for the pipeline. Today it is mainly used by trucks transporting goods approximately 414 miles between the Elliot Highway just north of Fairbanks and Deadhorse up near the Arctic Ocean. Tough road conditions include a gravel road with plenty of pot holes, strong winds and plenty of trailer tractors that kick up rocks that can shatter windshields and car lights. Located in the middle of the wilderness winter temperatures dropping to 80 degrees minus F, travelers must be prepared to carry plenty of emergency supplies and their own vehicle as no car rental company will allow their cars to be taken down this road. 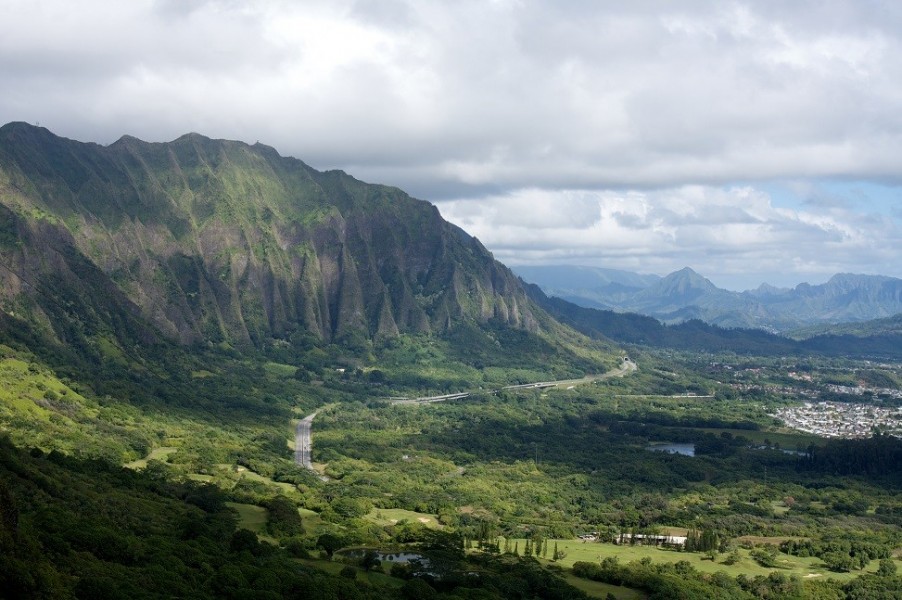 This highway has some breathtaking views leading up to the Nu’uano Pali lookout, but drivers need to pay attention to the road before they encounter the amazing scenery. Hazards include pot holes, winding roads with twists and turns that suddenly appear, and many steep cliffs. Other distracted drivers or speeding tourists can also be dangerous. The Pali Highway also comes with several legends and urban tales, and more than a few ghost sightings. 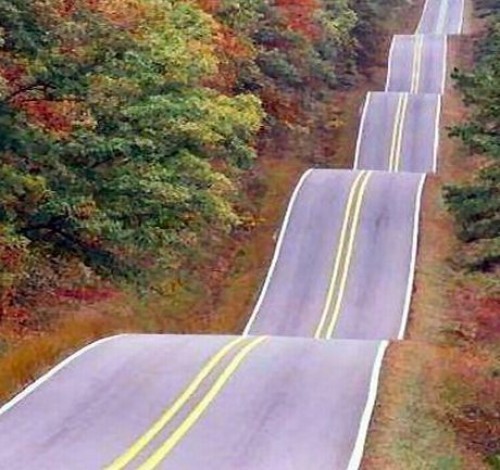 Renowned for its sharp turns, blind curves and narrow lanes, Highway 17 in South Carolina is an accident waiting to happen. There are undulating hills that resemble a roller coaster ride at an amusement park on this otherwise spectacular route. Drivers should be extra vigilant as deer, mountain lions and other unexpected wild life like to make sudden appearances out of nowhere. 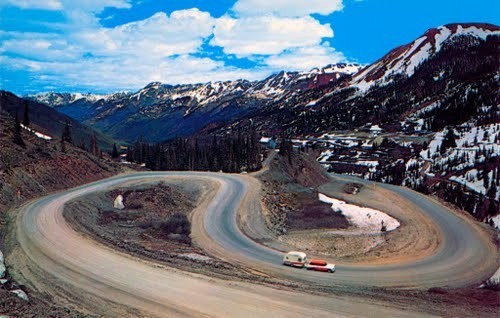 Stretching for some 25 miles following U.S. 550 between Silverton and Ouray, the “Million Dollar Highway” is cut from the side of the mountain and considered one of the most stunning and scenic drives in North America. But the weather along this route can be extreme and very unpredictable—going from sunny to snowy in an instant. Stretches can be dangerous with steep cliffs, hairpin turns and a noticeable absence of guard rails. 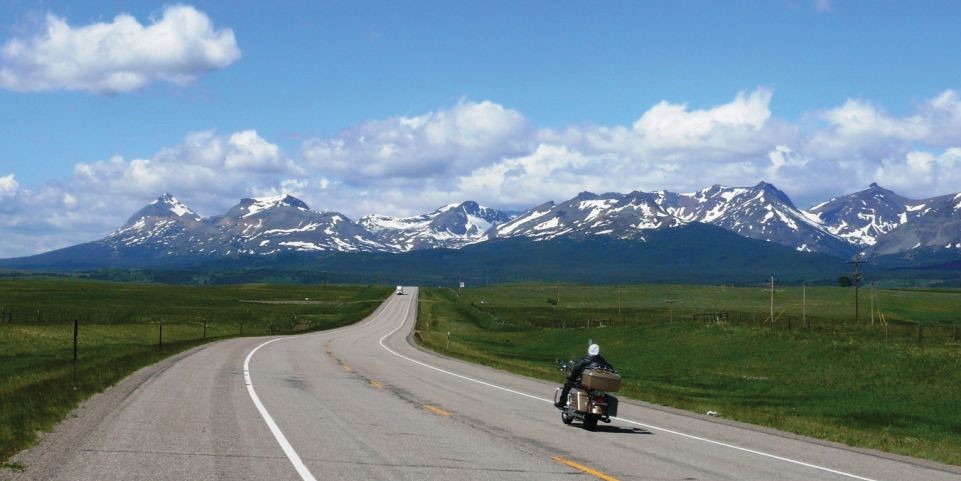 One of the main hazards of this highway is the result of how many choose to travel this route. Long stretches with little traffic encourage too many daredevils to test their car’s ultimate speed limit. Coupled with a higher than average amount of drinking and driving, ignoring seat belt regulations and reckless driving, Highway 2 is the site of serious accidents every year. The isolated location of this route makes it difficult for emergency services to reach crash victims in a timely manner. An ambulance can take upwards of 80 minutes to arrive compared to what would only take 15 minutes for the same service in an urban environment.

Be safe and use defensive driving if you encounter any of these roads and make sure your car is in top mechanical shape before you embark on any vacation.

Jenneffer R. had this to say about Platinum Auto Body - Sterling