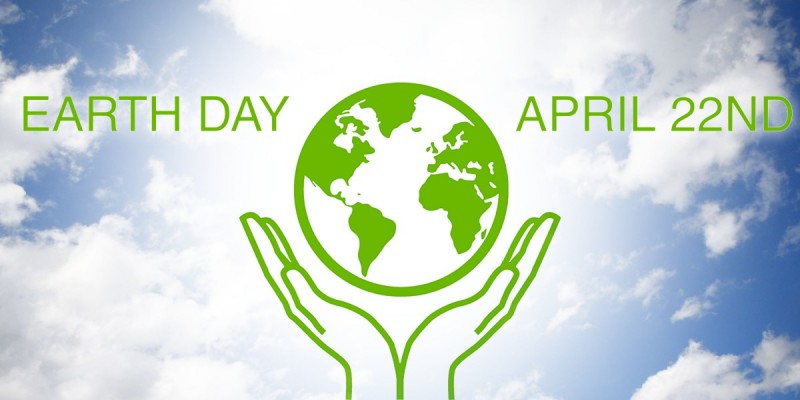 We all want to save the planet by doing our part; by owning a green car you're already playing a huge role. With so many new green vehicles on the market, it is easier than ever to be environmentally responsible. The 17th Annual Earth Day Santa Barbara Green Car Show is the best opportunity to learn more about all of the latest fuel vehicles and technologies. Packed with activities and interactive exhibits, featuring the largest collection of efficient and alternative-fueled vehicles in the country, Santa Barbara, CA features the largest Green Car Show in the United States. 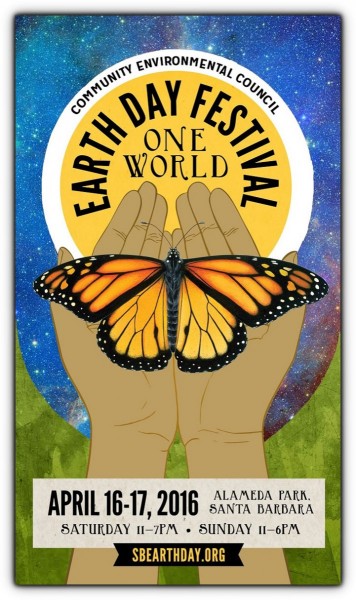 The first Earth Day was on April 22, 1970, and it activated 20 million Americans of all ages and is universally cited for kick starting the modern environmental movement. By promoting a mixture of education, public policy and consumer awareness, Earth Day has become an integral part of the green transportation revolution.

While other cities, notably Austin, TX, Portland, OR and Memphis, TN are hosting Earth Day events to tell the world that they are part of the automotive green scene, Santa Barbara, CA is leading the way. On April 22, this beautiful California city will be featuring the following exhibits and attractions:

Hydrogen showcase: The first commercially available hydrogen Fuel Cell Electric Vehicles (FCEVs), including the Hyundai Tucson and Toyota Mirai, will be on display.

EV and Hybrid Display: The largest assembly of electric and plug-in hybrid vehicles in the country including the latest models of the Chevy Volt and BMW i3.

Ride & Drive event: Jump in behind the wheel of an advanced fuel vehicle such as the Tesla Model S, Nissan Leaf, Toyota hybrids and more.

Modular Solar Carport: See how simple it is to get direct EV charging via solar PV power. 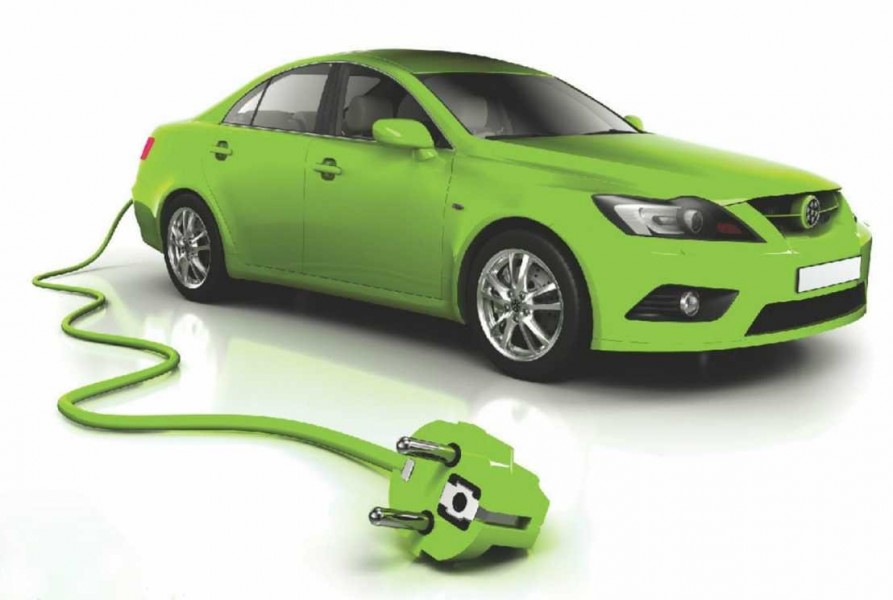 On-site experts: Meet the folks who know alternative fuels the best without the sales pressure.

So, if you live near Santa Barbara, this might be a great chance for you to attend and learn more about green transportation and the latest alternative fuel vehicles that are out there or under development.

Do you have an Earth Day celebration in your city? Let us know! Otherwise, why not become part of the green automotive movement by purchasing a hybrid, EV, hydrogen or even an ethanol car or truck now or in the very near future?

Mason F. had this to say about Sterling Collision And Paint Center

Thank you for keeping me informed. It made the process easier.