If you own a Ford built between 2008 and 2014, take a minute and read this post about Ford Recalls 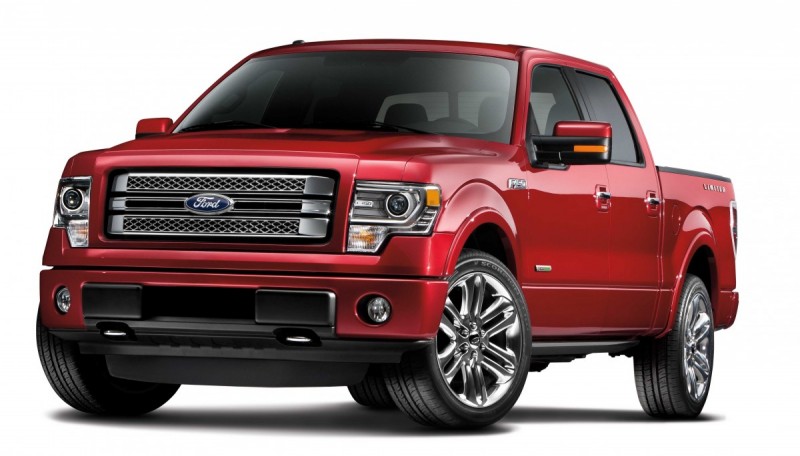 Ford Motor Co. has just issued a recall for the 2014 F-150 which is equipped with Electronic Power Assist Steering  or (EPAS). On those 5,675 2014 F150 pickups included in the recall, there is a problem with the electric power assisted steering setup (EPAS) specifically with a motor position sensor gear that may have been installed incorrectly by the supplier.

This problem could cause the F150 to not steer or to not steer properly which could lead to car accidents. a problem that is severe enough that the company has instructed owners to avoid driving their trucks until the problem is fixed. So far there have been no reports of accidents or injuries as a result of this problem and the decision to recall these trucks comes after an internal investigation by Ford Motor Company rather than an order from the National Highway Traffic Safety Administration. As soon as Ford found the possible problem, they made the call to get those few trucks already sold back in for repairs.

In recent months Ford has issued steering recalls covering almost 920,000 vehicles. Ford's most recent steering recall involves Escapes, Explorers, and Mercury Mariners, with model years from 2008 to 2013. Each time the problem is either faulty steering control software or a problem with the complete steering gear assembly. The U.S. automaker has recalled around 3 million vehicles so far this year.

Ford’s Solution to the Steering problem

Dealers will replace the steering gear assembly on affected vehicles at no charge. Interestingly, affected title branded and salvage vehicles are eligible for this recall. Any related damage due to this condition may be eligible for repair under the recall as well. So it is possible that Ford could cover auto body damage due to proven cases of faulty steering s the cause for the accident.

The best way to determine if a particular vehicle is involved in this action is to call local dealers with the vehicle in question's VIN (Vehicle Identification Number). For more info or answers to questions call Ford Customer Service at 800-392-3673, or NHTSA at 888-327-4236.

The biggest recall issued this month covers 92,000 vehicles with possible issues in the right-side halfshaft of the drivetrain. Models being recalled for this issue include the 2013-14 Ford Taurus, the Ford Flex and the Ford Police Interceptor models. Also being recalled are 2,100 Ford Escape SUVs due to possible issues with the vehicle’s panorama glass roof. 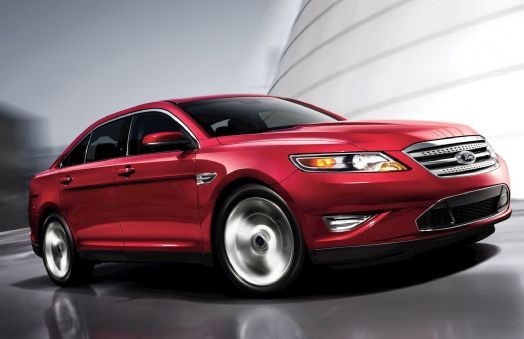 It is no secret that with all the attention General Motors received this year from their ignition recall and the backlash that GM has suffered as a result, has led to increased scrutiny from regulators, forcing automakers to be more careful and proactive when it comes to possible product recalls.

The Problem Comes from a Supplier

The 5,675 2014 Ford F150 pickups included in this recall were built between May 26 and June 19 of this year. The new F150 pickups built during that time with the base 3.7L V6, the 5.0L V8 or the 3.5L twin turbo EcoBoost engine are subject to this recall while the trucks fitted with the 6.2L V8 are not, as they use a more traditional hydraulic steering system rather than the EPAS system found in the rest of the new Ford half ton pickups.

Good news: Most of the F150 Pickups recalled Haven’t Been Sold Yet

Of the 5,675 2014 Ford F150 pickups affected by this new recall, only around 260 have actually been sold. This is good news since you do not have to worry about these faulty trucks out on the road. The rest of the 5,400 F150’s are still on dealership lots. Ford Motor Company will only have to contact less than 300 customers.

Because of this simple fact, Ford will only actually have to recall around 260 2014 F150 units while the other 5,515 will just be serviced by the dealership. The trucks included in this recall will not be available for sale until the problem is fixed, but reports indicate that the first step of the recall is the inspect the EPAS module and, if necessary, the dealership technician will replace the unit with one that has been manufactured correctly. Ford has not yet determined how it will handle the recall.

Judith D. had this to say about Craftsman Auto Body Of Lane Court

Attention to my time and needs was excellent! I told everyone how impressed I was by your service!!